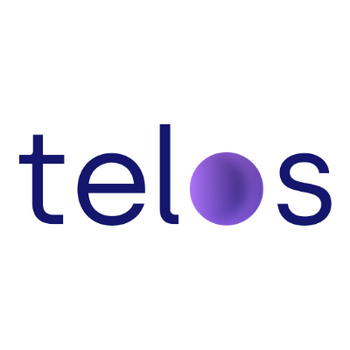 We challenge Ethereum Developers to build on the new Telos EVM!

Telos is the fastest EVM compatible blockchain with one of the fastest-growing communities in Web 3.0. Join the Telos Spark EVM Hackathon for your chance to win one of five prizes worth approximately $200,000 USD.

Telos is excited to launch its very first Telos EVM Hackathon to invite Ethereum based developers to bring their best tools and applications to the Telos EVM (tEVM).

THIS IS FOR YOU IF:

Then apply now for the Telos Spark EVM Hackathon.

WHY BUILD ON TELOS?

The Telos EVM (tEVM) is a non-Ethereum Fork EVM that is built from the ground up. It is the most robust EVM to date by many multiples.

WHAT CAN YOU BUILD FOR THIS HACKATHON?

Or you could build EVM Tools to improve the UI or Backend via:

We're looking for clean, structured, and elegant code which can run on the tEVM. While code and functionality are key components, please consider that you are selling us your vision. Prepare informative and organized documentation and present your idea in an inspiring way, as this will play a key role in evaluating your concept.

Developers are invited to show that their code runs on the Telos EVM Testnet; if you face issues, you are encouraged to request support and engagement with Telos mentors in direct messages or by heading over to the Telos Discord/Hackathon channel.

Your successful project will consist of:

* Please contact us if your approach is ground-breaking and you wish to keep your Repository private.

It's not just about code; having a well-put-together presentation will increase your chances of winning one of the top prizes.

ABOUT THE TELOS BLOCKCHAIN

Every transaction on the Telos Network utilizes less than 0.000002 kWh of energy per transaction, costing end users zero to near zero gas fees and Telos is the only chain capable of delivering smart contracts for Solidity, Vyper and C++.

Telos at this very moment, before doing any future rollups, sharding or hardware upgrades, has the capacity to sustainably fulfill hundreds of millions of transactions per day. To put that number into perspective; Based on forecasted total transactions, Telos has enough speed and capacity to generate blocks for the needs of every single layer 1 chain combined for the next decade.

The Telos Foundation is a Decentralized Autonomous Organization established as a promotional and funding body to advance the Telos Blockchain Network and provide support to network applications.