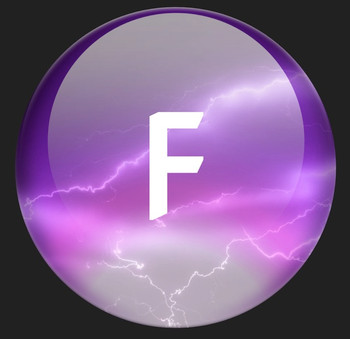 Core Thesis: Vader Protocol is awesome but hamstrung by gas fees, front running, and a lack of community (which translates to short term traders draining liquidity pools). The team's marketing and communication is also pretty weak. But they've still done quite well, with a fully diluted valuation of over $300M less than four months after launching!

Putting our own version of the protocol on Telos should be a no-brainer. With the best community in blockchain, prevention of front-running, and minimal/fixed gas fees, Telos and its EVM is a match made in heaven for Vader protocol, which they themselves describe as a combination of functionalities similar to the Terra (LUNA), Olympus (OHM), and THORchain (RUNE) blockchains. Telos can do better!

Speed is especially important with this, which is why it's a good thing we're doing a fork of a company that's about a year ahead of us, as we'll be able to learn from the Vader team's mistakes as we take Telos FORCE to market. Solidity dev teams don't like hearing that funding is "close but yet to be secured", so it's very important for us to have capital standing by, so that we can get this to market for Telos before EOS or ETH2.0 takes away our strong head start.

Whatever needs to be done, we'll get it done. It's a very straightforward project and business model that stands to bring potentially MASSIVE value (in the form of TVL) to the Telos network ecosystem.