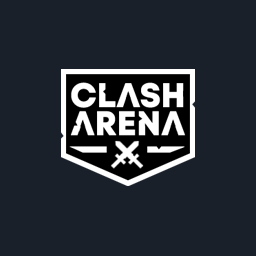 Clash Arena is browser-based PvP game. A characteristic feature of our project is simplicity for any level of player. He will be able to understandably involve himself in the web3 through our game.

Our vision of the metaverse is not an open 3D world how "Sandbox" or "Decentraland", but a Game hub where players can move through other games with one NFT-character. NFT-characters from other games can be integrated into our project. We will create collections for our partners. Integrate their 3d models or create duplicates, matching our style and vision. We see a large gap in the following are in the current PvP games

We know that there is recently a huge demand for blockchain-based games and we think that we have a great product market fit. Our game is neither too complicated but yet requires a decent amount of thinking. Most of the people coming to the blockchain gaming space are new in gaming hence we have tried to keep our UI as descriptive as possible.

Clash Arena is a PvP game in which the player can play and earn. Luck, psychology and the skill of the players are important in the Clash Arena

Telos is a extremely fast and low cost blockchain network. Our game stores all the data on-chain hence telos is a perfect match for us. We are utilising Telos's fast transaction to improve the user experience during playing the game. As telos is EVM based it also reduced our development time as solidity is well known language among developer community.