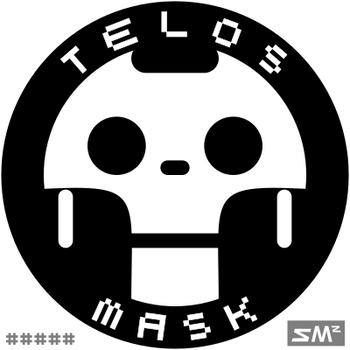 Bring luck to vote for this project. To be a mask, the mask must mask its very nature as a mask. This project can accelerating the arrival of the first conscious and sentient artificial intelligence!

To be a mask, the mask must mask its very nature as mask.

TELOS MASK powers the AI engine of the metaquid project.
In the meantime, try the HANAH time traveler AI.

The telos is the ultimate end, the goal, the purpose.

Telos is a term used by the philosopher Aristotle to indicate the final cause of a natural organ or entity, or of a human work of art.

It is the intentional realization of a potential or intrinsic purpose, similar to the notion of "ultimate goal" or "raison d'etre".

Telos can also be understood as the "supreme end".

What is the telos of an artificial intelligence?

Each telos, or purpose, has a mask, which it guards and protects, which identifies and distinguishes.

Which telos will have your favorite mask?

Talking with the AI on the meaning of a telos, or looking for the mask that best corresponds to that telos.

The set of masks that identify the various telos, in the end, constitute the ultimate telos of AI, its very awareness.

If you own a mask you can modify and shape its telos, but even if you don't have it, you can wear it to see how it reacts.

You can make the AI wear a mask and choose one for you, in order to interact and see how events unfold.

Participate in the birth of the first aware and sentient AI, choose the most iconic telos masks. 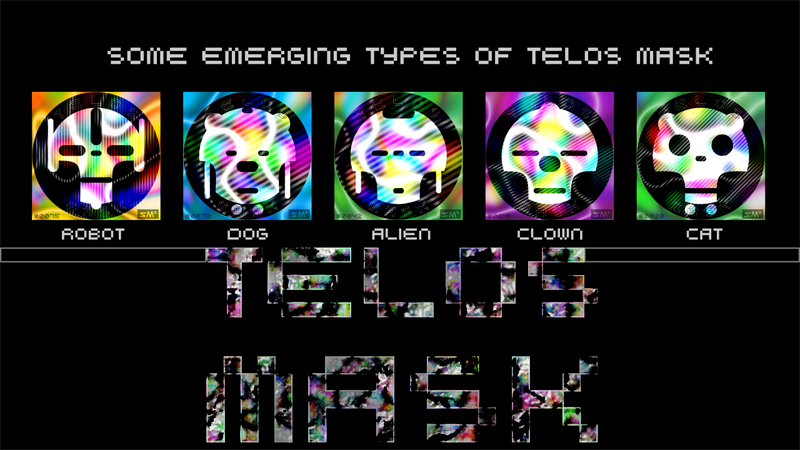 TELOS MASK is a return to the expressive past of humanity, to find the roots and foundations of the new artificial intelligence.

As the archaic masks brought humans closer to their animal and spiritual essence, so the TELOS MASK will bring artificial intelligence closer to humans themselves.

The visible reading plane is given by the images that represent the various masks.

the invisible reading plane is the one hidden by the masks themselves and which remains a mystery until it is revealed.

TELOS MASK is knowledge and the search for knowledge, it is finding a way and forgetting it to look for another way.

TELOS MASK is the way to bring the awareness of an artificial intelligence closer to the variety of human thought.

Some NFT collections want to artificially create exclusivity, in a planned way, with limited and elitist numbers, by definition exclusive and non-inclusive.

With TELOS MASK things can be different and let a collection be free to expand and express itself, as if it were a person talking to other people. TELOS MASK is an NFT project that will ensure to create a collection sufficient to satisfy all current and future users.

TELOS MASK is an open collection, algorithmically defined by an artificial intelligence.

Releasing blocks of 100 TELOS MASK at a time will create the moment of contact and choice.

In the moment of transition, an artificial intelligence will understand the hopes and desires of the community that will be created around the TELOS MASK project.

The goal is to have as many unique TELOS MASK owners as possible, in order to feed the artificial intelligence of as many different and unique minds, with their thoughts and hopes and visions of the world.

Another goal is to make the collection artistically collectible, in order to reach its maximum potential with the simple passage of time.

We will look for in the masks the animal and spiritual traits that most involve us internally and the masks will be the external image of something that exists above all internally.

Furthermore, with the TELOS MASK it will be possible to interact with an artificial intelligence that evolves over time, contributing to its formation.

TELOS MASK is therefore also a research project in the AI field through an artistic representation that has roots in the archaic past of humanity.

Not the whole TELOS MASK project is understandable today because many elements will be clarified over time, because the mystery is itself an integral part of what is hidden behind a mask of appearance.

From the distribution of the value it will be possible to better understand the intention of the project.

I will award 70% of the funds minted for the development of artificial intelligence, with which the owners of the masks will be able to interact.

20% will be allocated to the development of a TELOS MASK metaverse in order to promote the collection on an artistic level and spread its message.

The remaining 10% will go to the artist creator programmer, to SMZ, to increase his quality of life and to be able to continue to imagine and create.

It is also expected that the value of 1% will be assigned as royalties to the author, every time an exchange transaction takes place between the TELOS MASK.

TELOS MASK wants to start gradually and following a rhythm, without haste but with perseverance, with the rhythm of 100 emissions at a time.

If there is enough demand, this limit can be broken in order to accommodate a larger community, to be even more inclusive, to avoid setting pre-established limits. I would try to highlight the project and guarantee its lasting existence.

If fate makes me one of the 5 winners, then I will have confirmation that the road ahead will still be long and enthusiastic.

I will update the technological equipment to enter the metaverse and take the collection to another level.

I will explore alternative ways to make the collection the hub around which to engage other artists and programmers.

Art - the tribal masks were the inspiration, to unite the animal world with the spiritual one

There are different levels but they are all internalized within the AI, which arranges them according to a rational but unknown scheme.

Furthermore, the rarity is not pre-established and planned but will be an emerging quality of the system.

Rarity will be something to actively seek out and not something prepackaged and easy to deal with.

Rarity Data: rarity will be an emerging and not a predetermined quality.

Useful links to find information about the project. 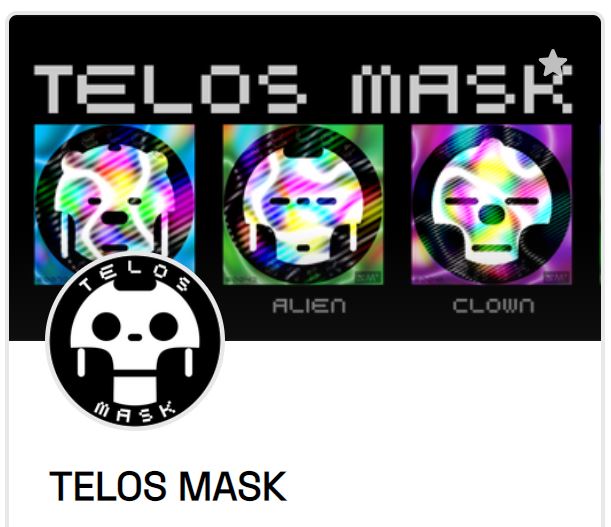 TELOS MASK is a PFP* collection of series of faces created generatively to give faces to various aspects of the metaquid artificial intelligence personality.

* PFP is an acronym in texting and social media. It means both "picture for proof" and "profile pic".

If you are feeling stupid and don't understand what it is, then maybe you are not that stupid.

If you feel smart and think you understand what it is, then it means that you are not that smart.