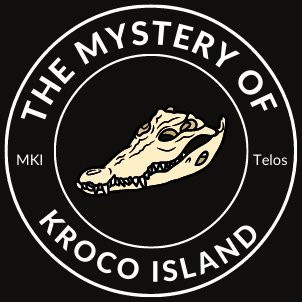 Kroco Island is a collection of NFTs born to create value and utility to the Telos network, one of the most powerful in the blockchain. The designs are fun and very typical of our desginer @YavaStudio

Many have wondered about the mystery of Kroco Island. That army of 4,444 Krocos that invaded the Telos network with the aim of attracting new investors who would come to Telos to try the drink known as Krog, a pirate drink whose ingredients are still unknown to humans. Telos was filled with tourists who came to try the drink and saw that the island had capacities superior to others they had been to, which led them to settle there and become investors.

What do we want to do with the prize? Produce larger quantities of Krog that attract more investors to the Island.