Tap your way to safety.

Location Integrated Geological hazard Tracking and Action System (LIGTAS) is a location-based disaster reporting and response system utilizing Mobile GNSS and web GIS technologies. We envision LIGTAS as a system that will be adopted by different cities in the Philippines to aid in the disaster response efforts of the local government units (LGUs) and be able to help save the lives of Filipino people.

The use of GNSS will provide access to the location where the reports came from. This will create a database of geotagged reports/ SOS that will be sent out to appropriate rescue authorities.

Galileo will be adapted in the system to lessen the cost of development and cater to more cities, as it provides an open service free of charge while delivering multiple frequencies. It will serve as the main GNSS through the following services:

Employing HAS to the system will enable users to locate themselves through the Galileo constellation. LIGTAS will be using the HAS derived positions as among the data included in the EWS feedback of the users.

Through the OS NMA, LIGTAS ensures the accuracy of the positional data received by the dashboard from the users resulting in having robust data not just for response and rescue operations but also for risk reduction and hazard mitigation planning.

Using Galileo's EWS service, LIGTAS will be sending early warning messages to users who are susceptible to possible hazards based on existing DRRM hazard susceptibility data and reports making communication between authorities and users strategic and efficient.

The target market of this project is local government units here in the Philippines, especially the cities/ municipalities that are prone to devastating floods, earthquakes, fires, etc. Alongside the LGU, is the National Disaster Risk Reduction and Management Council (NDRRMC). We project to have a total addressable market of ~ $22,000/ annual.

Commonly, SOS reports come in phone notifications or alerts that are sent out to the citizens in case of incoming typhoons/ earthquakes occurred and possible aftershocks/ possibility of flash floods/ current level of rivers/ etc. This system doesn’t allow users to send back reports on their current condition and let authorities know what kind of response they need at the moment. With this, citizens resort to the use of other platforms to get attention from other authorities without the guarantee of getting an immediate response. For our proposed solution, we introduce a two-way transmission between the citizens (who sends out reports/ SOS) and the involved authorities (LGUs and NDRRMC).

Another opportunity to look at in the future is the use of collected data to feed to AI systems and machine learnings that are related to the studies and simulations for disaster response. 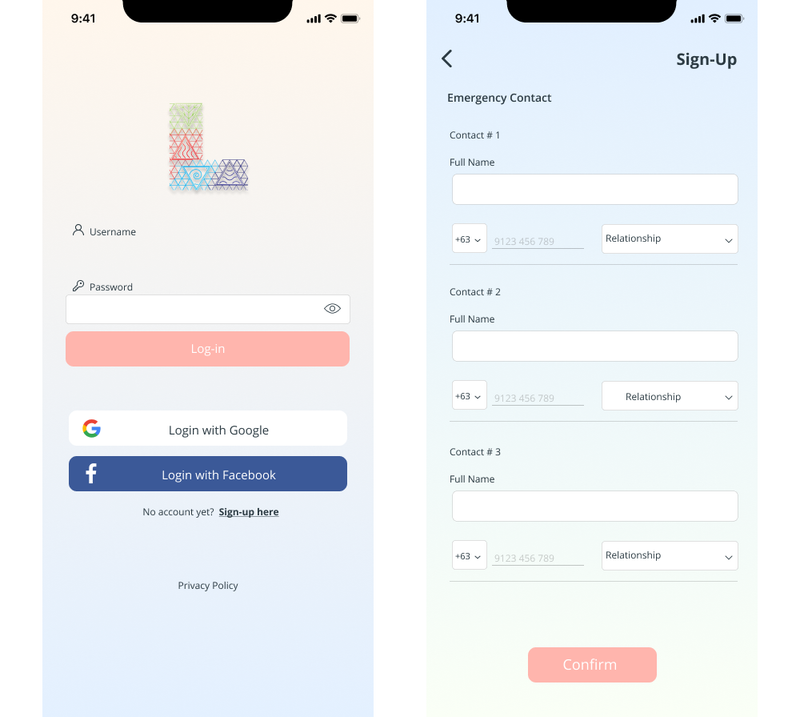 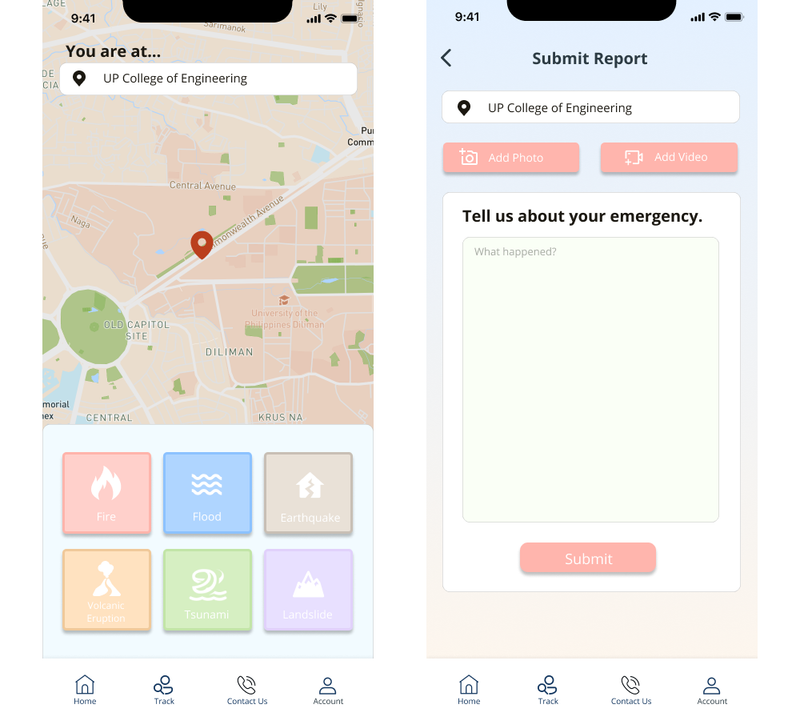 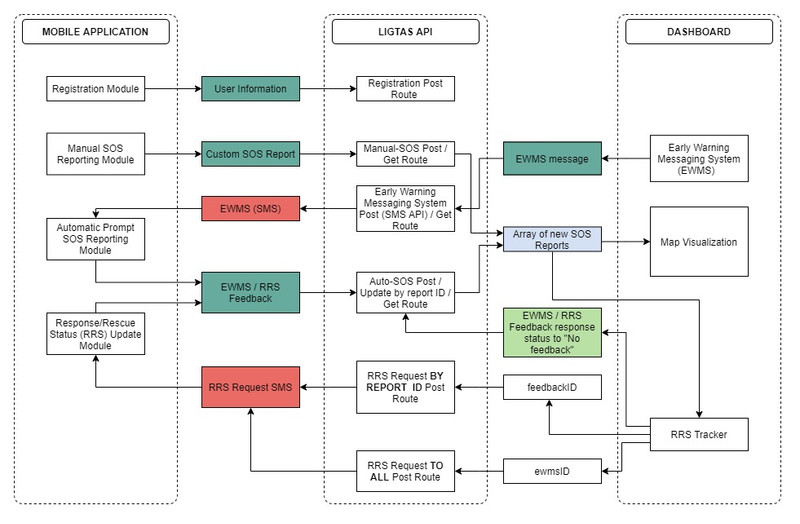 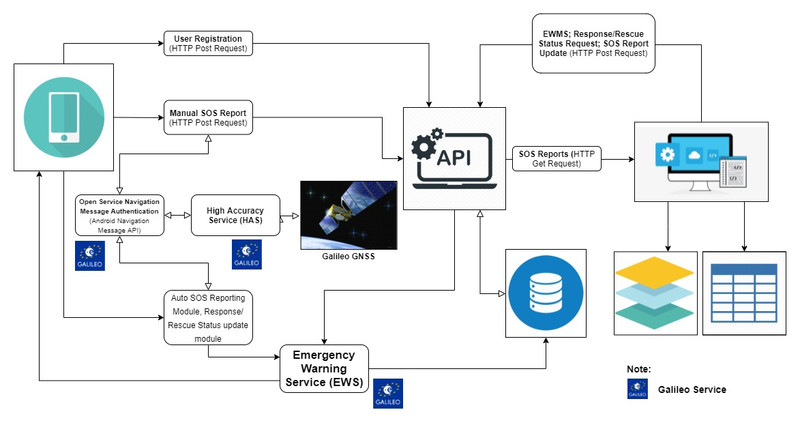 Figure 2. The flow of data in the project architecture.