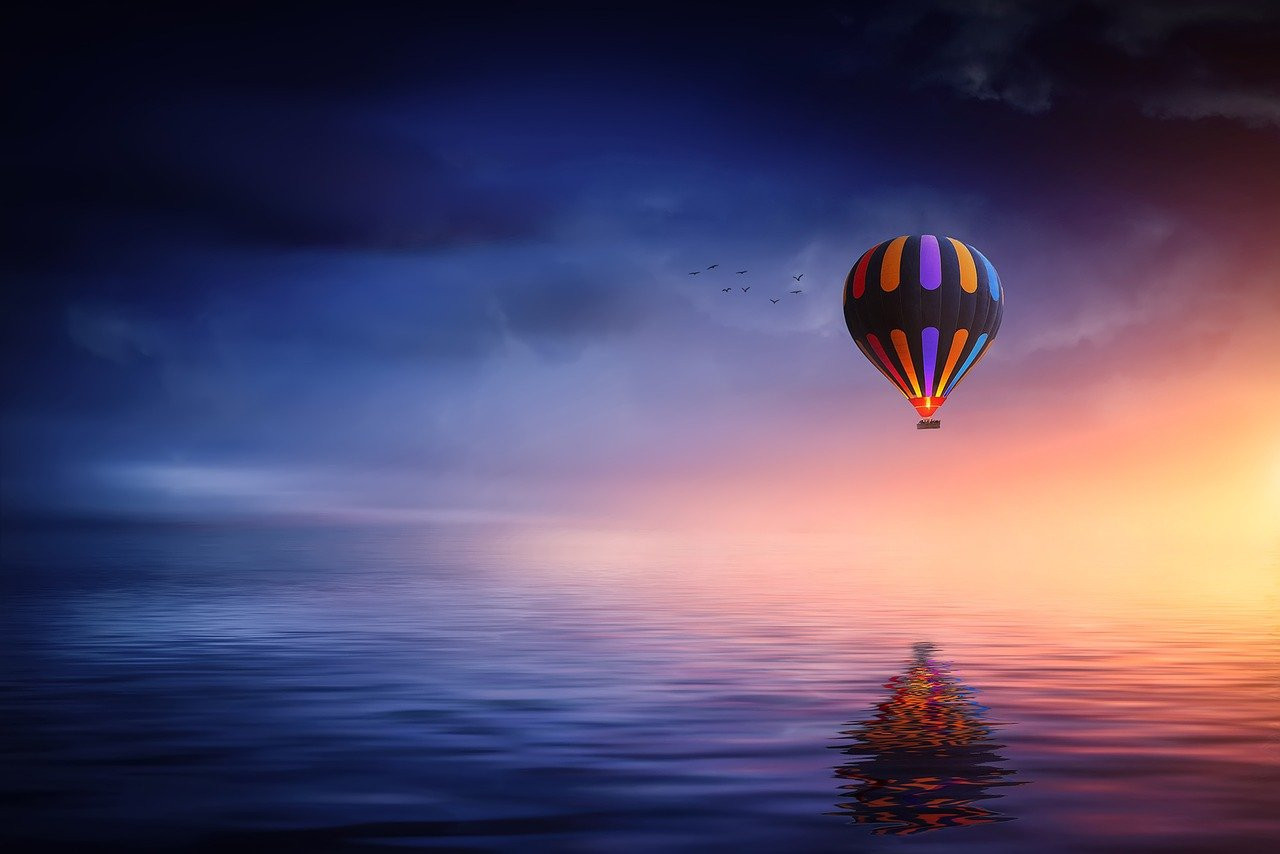 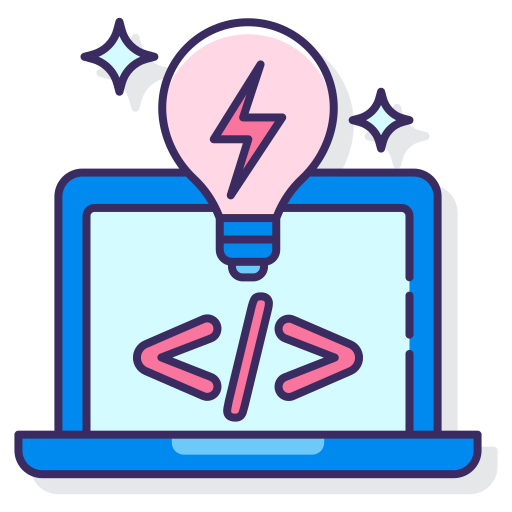 Save forests, Save wildlife, Save lives and Save the world form wildfires with MANASV.drone

SOLUTION AND USE CASE

What is the problem you are trying to solve?

-> Our  drone, ManasV, is a drone for extinguishing fires such as forest fires solution to help firefighter, Department of National Parks, Wildlife and Plant Conservation, Forest Protection and Forest Fire Control Office,  Affected wildlife, and the general citizens affected. ManasV drone, It uses data from wildfire-sensing satellites to pinpoint and guide the drone to its destination and perform the missions it receives.

-> Example use cases : If a citizen sees smoke in the woods on their way home, without the MANASV.drone and app it can cause a massive wildfire, but with our app, citizens will be able to pinpoint Let the drones come to inspect and control the fire or extinguish the fire before it spreads out.

How can your solution be used to solve this problem?

How does your solution work?

-> Once the satellite detects a wildfire, it sends the data to a small drone that monitors the scene and sends the system precisely the location and severity of the wildfire to call the fire brigade with equipment suitable for the size of the wildfire to the scene and send a larger drone with the ability to extinguish and control fires. By releasing fire extinguishing ball carried by the drone to the point of fire to control or extinguish the fire before the fire brigade came

If someone finds a signal that is expected to cause a wildfire?

-> We have an application where you can determine where wildfires are likely to occur. If you experience sparks or smoke that are thought to be the cause of a wildfire. You can specify a suspicious location on the app page to allow the system to direct the mini drone to survey the suspected location if it is found to be at risk of a forest fire, and to call the  large drone and fire brigade.

Why is your solution unique?

-> Because at present, fire-fighting drones still need to be operated by humans through radio signals, allowing the drone's operating radius to have a small area and can only operate with human control. If a wildfire occurs while humans are out of control, drones will become unusable. But our drones are autonomous, fast, capable of controlling and extinguishing fires even without human supervision, and with high accuracy using GNSS(Galileo) to determine the location of the crime scene and get the most current and most accurate information. 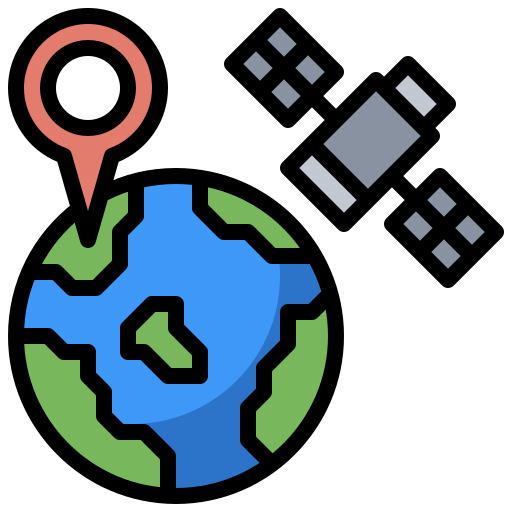 EU GNSS technologies is The key technology for our work.

First, the EU GNSS system is able to pinpoint the exact location of the fire site due to the large number of satellites in the network, resulting in the least and most up-to-date discrepancies from the actual location.

Second, The EU GNSS system can allow drones to operate in a longer radius, giving a wider area of action, when finding the clues of wildfire, our drones can automatically reach the target for inspection to prevent wildfires immediately.

Third, We need accurate positioning system for locate obstacles in precisely high and position for our faster and safer flight path in terms of decimeter accuracy.

SPECIFIC USE OF GALILEO

Because Galileo system will provide high accuracy It is civilian-controlled, and will also be compatible with GPS and GLONASS systems, so users can locate the same receiver from any of the three satellite systems. Positioning) with an accuracy in the range of plus or minus one meter, this is the first system to achieve this high accuracy for the average civilian. Galileo is a system that can be used in all weather conditions. and sends the information to the user within seconds. The benefits mentioned above mean that severe bushfire alerts require highly accurate systems and the most up-to-date information available for maximum safety and minimal damage.

-> Government agencies about 150 countries that have wildfire risk area

Market capacity about 60,000 million dollars based on governments expenses for wildfire in 2018, wildfire area are growing up 13% per years so ours market capacity will rising every years and it will extremely risings if the global warming crisis are not solving

Costly for each station about 750,000 dollars including 6 giant extinguisher drone and  10 tackling drone and ground station system. -> Department of disaster prevention and mitigation Thailand about 25 million dollars for cover wildfire risk areas about 4500 square kilometers.

-> Other countries about 100 million dollars for the various wildfire risk areas.

Annual cost for each station

products seller-  150 million dollars per year for 200 station each year.

What can our innovations do?

- Drones can control and extinguish wildfires in an instant.

- The fire brigade can know the route, details and prepare the appropriate equipment for the size of the fire before going to work.

- Citizens can be alerted on the app to prevent wildfires before they cause serious damage.

- Increase the safety of life of firefighters on duty because in risky areas, drones can be used instead.

service and product : concept of our innovation is "Save forests, Save wildlife, Save lives and Save the world form wildfires with MANASV.drone"

First step : It started with an organization that cares about fire-frequent forest areas and local residents. It will be used to test in conjunction with the original forest fire prevention to see if our innovation can help solve the problem or not and where needs to be improved in order to be able to use it completely.

Second step : Once our innovations are fully functional and no faults are found, we will first start selling our innovations in the fire-prone areas of the country, gradually distributing our services to control it. take care of efficiency and minimize errors.

When distributing operations centers throughout the country, then they will be promoted and sold to foreign countries that want to be used in the next order.

Third step : Develop more innovations to add options to work such as

- Adding the ability to extinguish fires in small drones to solve immediate problems.

- Increased the ability to deal with fires that occur in urban areas and residents' homes.

- Added a system that will be able to help those caught in the fire.

Market position :We offer our service to government agencies and non-profits organizations to their disaster prevention budget to spend on our products

The paradigm : We are placing our business to be a turnkey business. We have 2 mainly sections for our business.

-> Products seller : We will offer our firefighters drone that designed for our service that design together with our drone manufacturers partners.

-> Service provider : We will provide wildfire management systems for our customer to use them in various areas include connecting with GNSS systems (Galileo) and local survey satellite systems like Copernicus discoveries satellite, Theos satellite and also after sales service.

Where does it add value to existing market offer?      -> We offers new technologies for the disaster prevent equipment market. Our product can be use by public agencies and also private agencies to provide the wildfire mitigation service in various areas. 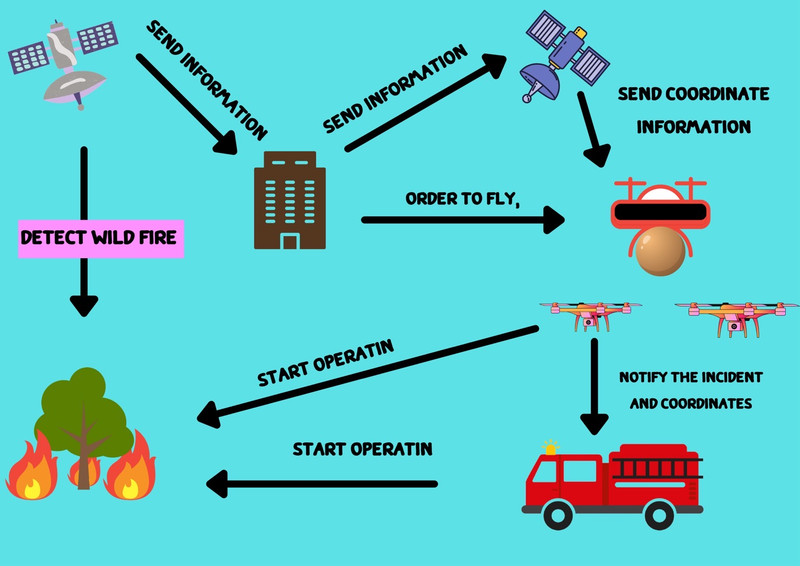 - The survey satellite detected the location of the wildfire and sent the detected data to the ground station.

- The drones started flying out of the station. It consists of 2 small drones per 1 large drone.

-  A small drone will pre-flight to explore the surroundings. The weather ahead may notify you of diversions in the event of an emergency to modify the route.

-  At the point of the accident Large drones will release an extinguishing ball to keep the fire from spreading and narrowed the circle of flames to facilitate the officers who would follow later.

- to construct a searching and operational drone which is smaller than the ordinary drone.

- to simulate the different kind of wild fire.

- to collect experimental data and improve the system.