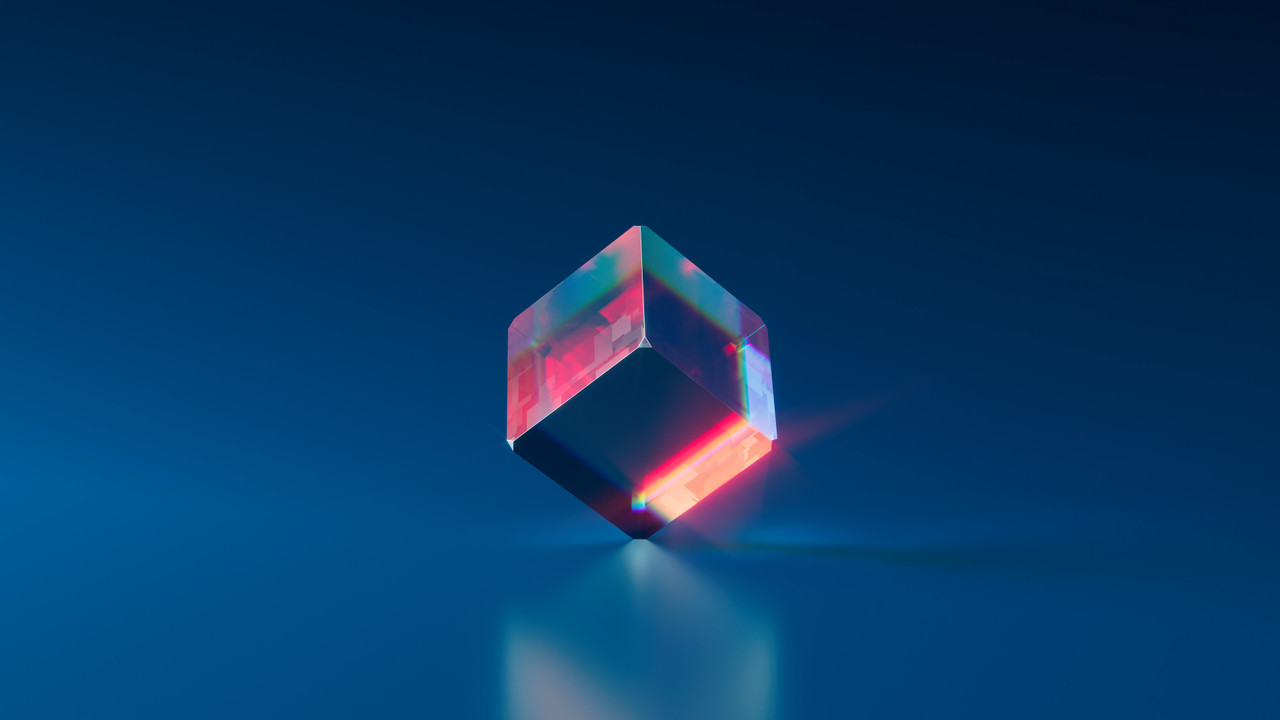 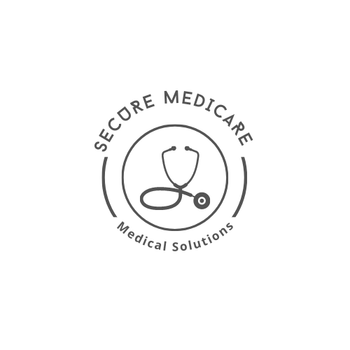 Secure MediCare is an initiative to combine IOT based medical care with Blockchain Technology. Which will provide security to the Patients medical records using the basic features of a Blockchain.

With Secure MediCare we are trying to solve the problems or drawbacks faced by the conventional method of data storage by introducing blockchain technology to it.

We are building an IOT based "Remote Patient Monitoring System" using Arduino and medical sensors which will sense the vital sings from the patients body and send this data to the cloud using an esp8266 Wi-Fi module. This data is then made available on the website where the user can monitor their vital sings such as Body temperature, Heart Rate, Blood oxygen level (SpO2) and ECG from anywhere in he world. The users can also share these details with Doctors from the website itself and can get online consultation from their home at their fingertips.

The medical data generated by the IOT device will be encrypted and the hash value of the data will be stored in a private Ethereum blockchain network. We are storing the hash value in the blockchain as large amount of data can not be stored directly in Blockchain as it will be too expensive. Since Blockchain is immutable, so the possibility of tampering with patients medical records or personal details is almost negligible.