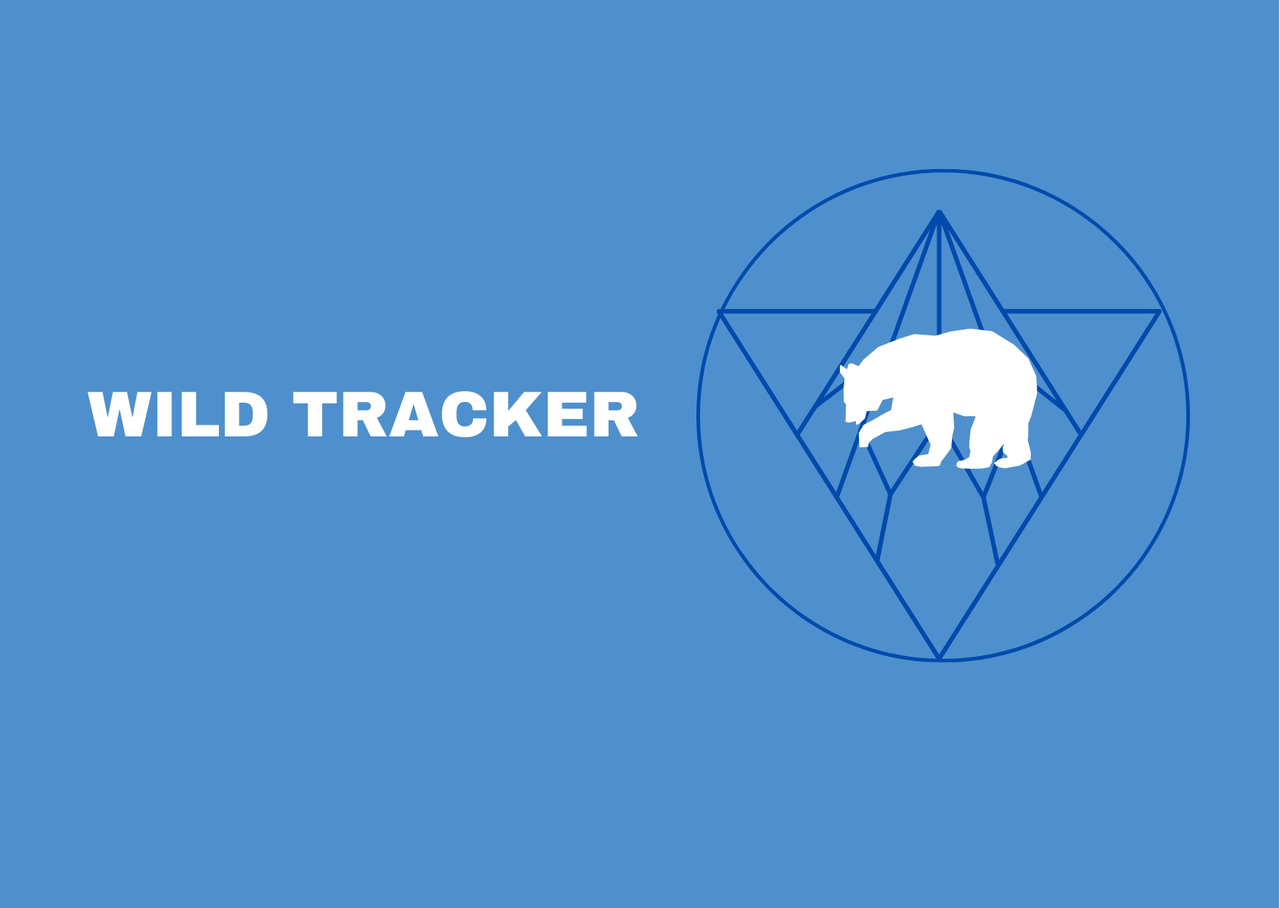 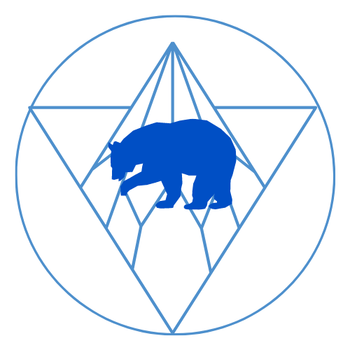 Climate change and human interaction is causing many artic endangered species to alter their migration paths across the Artic. Due to the impact of transportation, these routes have become unpredictable, and more knowledge about fauna and flora is needed in order to protect the species. At first sight, this contrasts with the current economic pressure to open new commercial routes at higher latitudes, and it is well know from past experiences that regulations must be implemented to avoid an irresponsible and destructive exploitation of this new window of logistic opportunities.

How can both problems serve to a common purpose? Our proposal, WildTracker , is a software that can be used to predict changes in migration corridors in real time. It suggests alternative routes to transportation paths without interfering with the autochthonous fauna.

Our initial approach uses information regarding migration of species in the artic gathered by several, distinct companies, and positioning of the main transportation vehicles and ships from external sources. However, our proposal is to begin to take measurements and data for animal positioning using the Imaging technology in these satellites, which already have the technological advances to perform this task.

The interdisciplinary of this project involves the three of the proposed challenges, although this one has been thought to be closer to the second one: Life on land. Our software will expand the logistic routes for many businesses, minimising the human and environmental impact, and monitor and compile the data for the migration of species across the Artic. Our final purpose is to get involved at individual and governmental level as well.