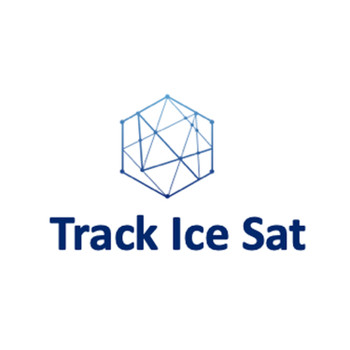 The Nothern Sea Route may save gas and time but it remains quite hazardous. In order to ensure the safety of ship on this path, T.I.S is tracking perillous iceberg. The prediction of its position in the future let to guide and avoid collision between ships and icebergs.

Spatial images of the pack ice in addition to ocean current data from Argos let an AI to compute and predict collision. Then an IOT network enables to quickly informe the ship's commander to act accordingly.

This solution increase the security of all ships. Expend the period when the NSR is open to navigation.