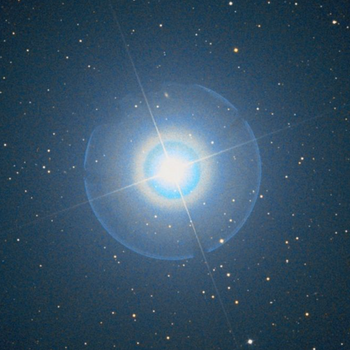 Making passage in the Arctic Ocean efficient and safe

An efficient and safe passage in the Arctic Ocean for recreational crafts and charter yacht operators.

Our challenge: Safe passage at sea

The idea of North Star is that of a democratized and a data-driven route navigation system. North Star  transforms a vessel into a rover and into an on site data-gathering platform, where it becomes a node in a "mesh cloud" of other North Star nodes in the Arctic seas. This in turn forms a mesh network that contributes augmented data back to the GNSS ecosystem. 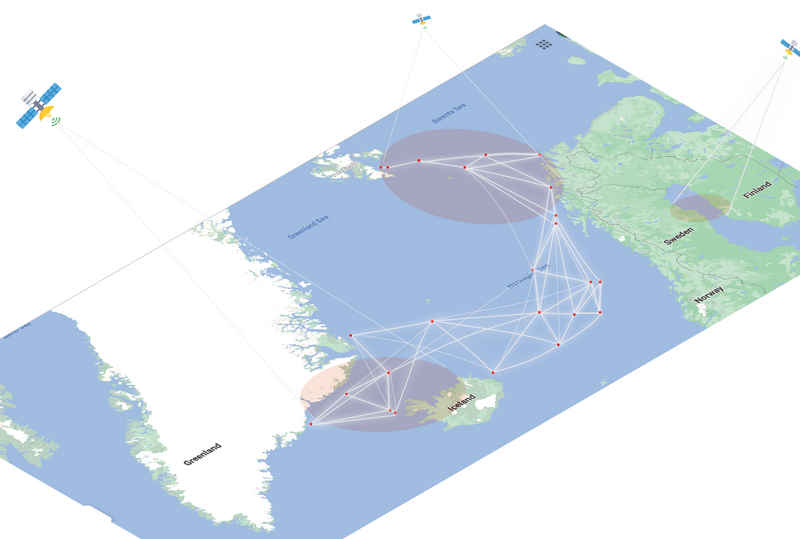 What is a mesh cloud?

Why a mesh network? 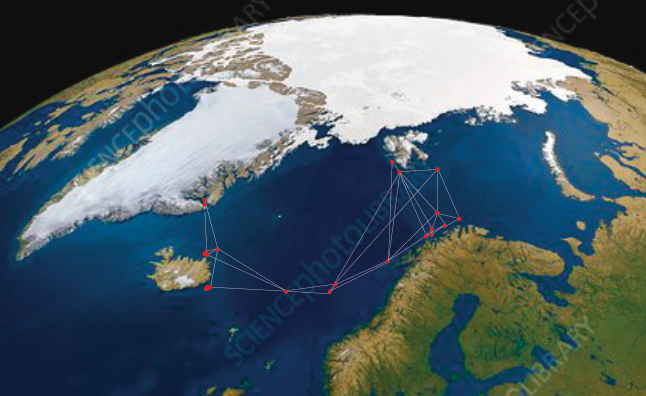 A mesh network of edge computing nodes in the Scandinavian Arctic

North Star's neural engine primarily relies on the raw data provided by the GNSS  and gets augmented with the boat's own in situ data. The boat's in situ data is then shared to the mesh cloud where other North Star nodes, in turn, can use to augment their own data for a safe and efficient data-driven navigation in the Arctic seas.

What North Star is not

It is not an autonomous navigation system. Our AI Pilot takes over only when the boat suffers extended satellite signal loss, but even then, it does not act autonomously. All control and authority rests solely with the boat's crew. 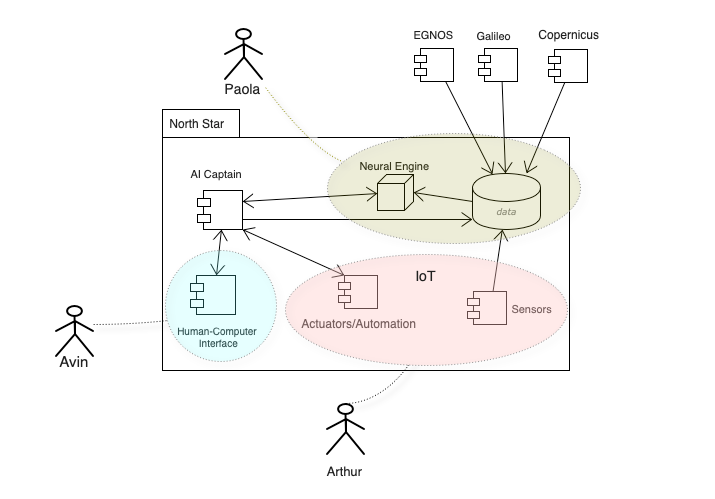