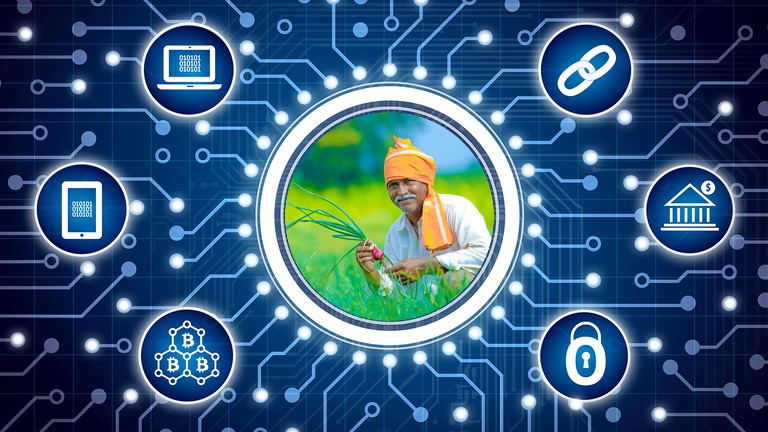 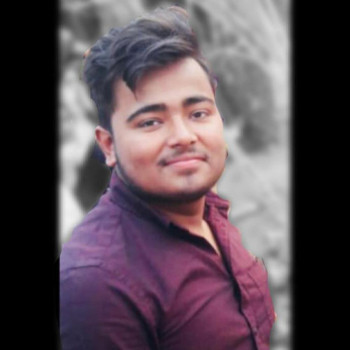 Blockchain based Supply Chain for Farmers

The idea is to decentralize the existing system , minimize the middlemen and automate the supply chain using blockchain technology to connect the right farmer with the right consumer

1. What motivates you to be part of Bounce Back Ideas?*

Bounce Back Ideas which is interpretable by the name itself which is utmost required in today's world since the pandemic has turned the world into a different era and what we need is ideas and innovation to not only recover but grow even stronger than what was the condition pre-COVID.

The social and economic recovery can only be done through innovation which comes out of curiosity to look at the establishment in a different perspective.

Ideas if thought in a far sighted and implemented in a planned manner can give rise to a plethora of opportunities and this is one of the reason to take part in this ideation challenge.

In my country there have been a large number of suicides by the farmers(16,000/year)due to financial stress and not being able to earn enough, the reason being poor supply chain management , storage facilities and tie-ups. The rural part is not connected to the urban one efficiently.

In a country of 1.4 Billion , 600 million farmers are there and optimizing the supply chain is the need of the hour since due to lack of proper window for selling and lack of cold storage a lot of agro-produce gets wasted.

The poverty rate in India in 2017-18 was at 23% - now made worse by the pandemic.  with 30% of rural Indians falling below the poverty line and 65% population of India residing in rural areas, innovation in agriculture and near-farm industry is the key to alleviate poverty for a majority of Indian households.Also ,this problem is not just India specific but similar problems are being faced by farmers worldwide.

Since the Idea is based upon “Decentralization of the Existing System” in different phases, we divide it as

Phase 1: The Farmers: The farmers need to be brought onto a platform of a Mobile Application which would take the data of their annual produce , type of crops , purchase cost of commodities fertilizers ,area of land etc.

Phase 2: The Consumers:  In the same manner , housing societies and colonies need to be surveyed as what type of rice , vegetable , fruits are mostly preferred, the average price and the storage capacity of these items in each household .These people need to be brought onto the mobile app as well .The storage capacity is required because we want to lessen the burden on government’s silos,granaries and cold storage and instead spread that into the numerous household and the compensation for this would be a lesser price for those items .

Phase 3:The data from both the intermediaries would be then crunched and insights derived such as which of the farmers can suffice the demands of what type of consumers and thus a ‘Virtual Corridor be Created’ where the farmer knows the demands and price straight away from the end customer and not the agents .

In order to save time , the food processing of the primary vegetables and fruits can be done ‘On the Go’ with the use of ‘Mobile Food Processing truck ’ which can do the washing and sorting on its own.

For such architecture Blockchain Technology would help in carrying the transactions with the use of ‘Smart Contracts ’ and the whole network of different stakeholders would be robust on this platform thus providing scalability which is utmost required here due to a large population .

The On boarding of farmers can be started from those who are in a financial burden and those be served first where the banks can help in providing the data of those farmers whose loans have been pending and became a Non Performing Asset .

The idea aims to equip the every person in the chain with digital literacy as well as agriculture literacy as how to use the platform and gain customers as well as how to cater to the demands. 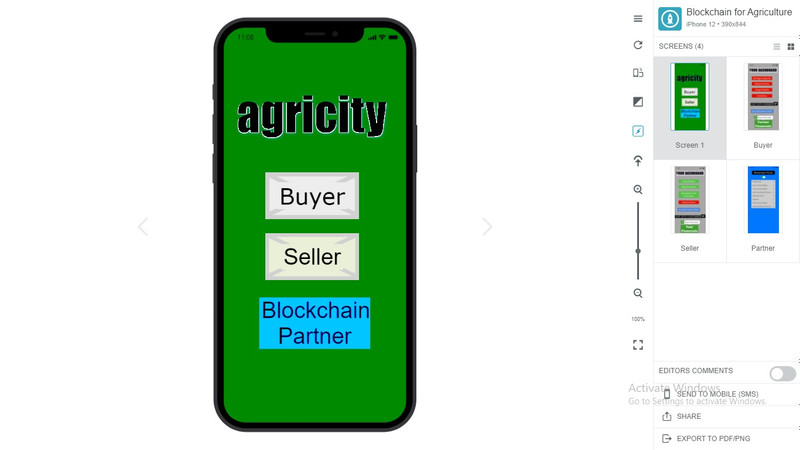 I have tried to build a sentimental value through the various options like checking the Farmer Financials as in this model we want to make the buyers believe that they are helping the farmers and they can keep a track of what changes are coming in their lives .

There is a "Hearts Given"count  button on the farmers app where he can get to know what his buyers are liking his harvested product.

We don't want to have a secrecy model here just like Youtube where the audience knows the amount of subscribers , views like and dislikes and even earnings of their favorite creator.

There is chat option also available where people can talk to the farmers and know their whereabouts which clearly is lacking nowadays but is important as someone is toiling hard to bring in the sun  all year and I believe that the culture can change a lot when we connect the people .

Till then , no money be taken .

I aim to equip the trucks using the Mercedes-Benz Truck app portal that allows vehicles to be individually equipped with apps that increase both features and efficiency. Fleet managers can access all of the available apps via a clearly organized platform and then initiate the installation process for the entire fleet or individual vehicles. Though , it is not currently being used by any of the truck companies in South Asia , as trucks, here  are meant to be not concerned with what they are carrying and I want it to be equipped with apps which facilitate the business and truck be made a part of the supply chain in a contributing manner .

The blockchain miners will be a job which I want to create who will facilitate the network and would be college students . 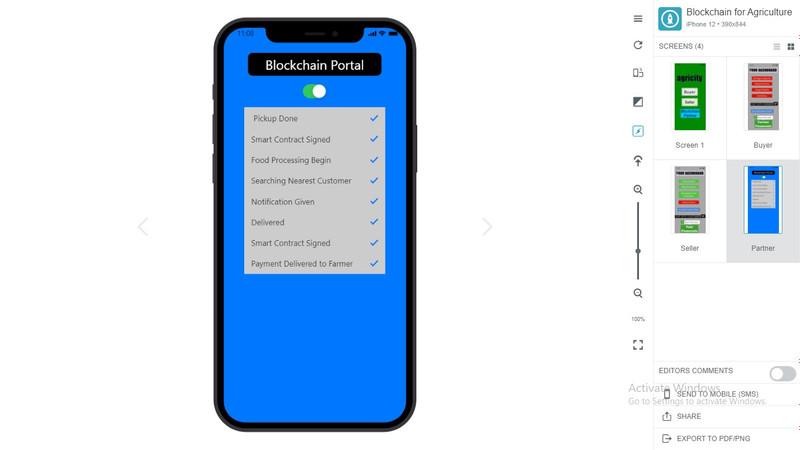 We will give the option to the customer to enter his storage capacity requirement etc and then give insights and analysis as which product and what amount can he order.

Our idea aims to put the farmer on the forefront where there would be transparency and the consumers would see the impact they have made in their lives by buying from them .

We are trying to use the storage capacity of the households to store surplus food by to lessen the burden on cold storage and silos.

Blockchain being associated with agriculture is novel in my country where there has been close to negligible innovation in the sector.

Smart contracts being deployed for the payment ensuring Direct Benefit Transfer will ensure that there is no delay in payments .

Trucks are usually primitive and don't help during the transportation of food but equipping them with Blockchain and making the delivery through them is quite unique for such a setup.

Personally I have seen something like this in my region 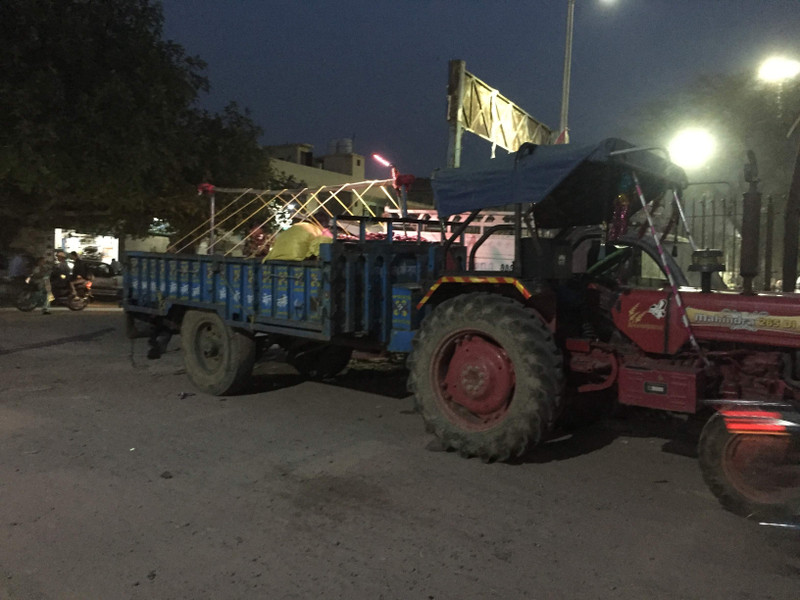 These are the farmers who get fed up by the low prices they are given and they bring their product straightaway from the farm and setup their camp on the freeways to sell their products at cheap rates still higher than the ones provided to them.

I want to fill this gap and give them the technology to sell their products faster and efficiently.

This solution will bring Employment as employment is directly related to the economy . We can never expect job creation from a community which doesn't have money themselves . Farmers getting raise in income will employ more people in their fields , spend the money in raising their standard of living and that is when their consumerism will increase , driving businesses and thus jobs .

6. What are the potential impacts of your idea?* 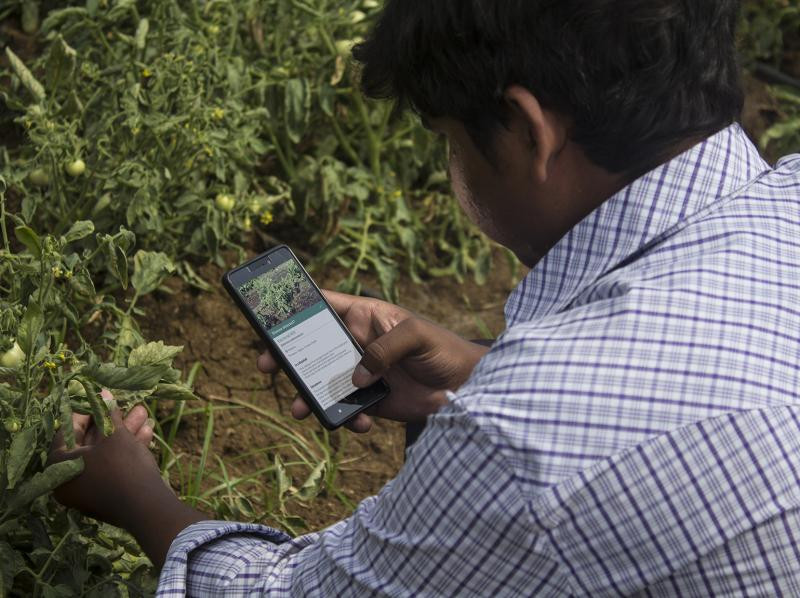 7. How do you plan to implement this idea?*

The platform would be made sustainable by making it free to the farmers for the First Five Year and then giving the power and option to either keep using the platform or pay per usage. This would apply only for the farmers not in debt and financially stable farmers. The first year would be all about educating the farmers , the consumers and on boarding them onto the platform .The data analysis would be done in the first year. The 2nd Year would be the year when the transactions can start taking place at the platform since the supply chain would be active and logistics being carried from the farmers to the households The price of the vegetable/fruits would be determined by the marketplace price minus the cost incurred in transporting which when reaching the farmer would still be a good amount while the consumers would end up paying less price according to the quantity of the product. The operating cost would thus be sustainable by using the supply chain’s money only given by the consumer. 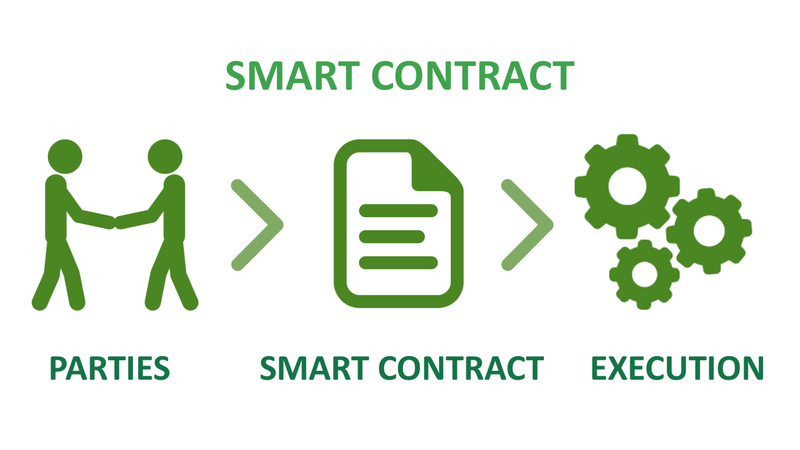 8. Why is your team ideal to implement this idea?*

My team is Ideal to implement this idea as we live in an area which is on the outskirts of the city and we have the knowledge of how the logistics is planned and delivered in the chain.

I did my Engineering in Earth Sciences and Software Development thus I can connect what happens on the ground with the technical aspect.

My teammate has the knowledge of supply chain management and commerce which makes our team an all rounder in the domain.