The 90s are incredibly nostalgic to a lot of us. Among the many incredible things that happened in that decade, the introduction of the world wide web to the masses was one of them.

Websites were just static pages back then, and there were no interactions at this point.

We began to engage and collaborate with one another as a result of social media. That is, until now.

It's time for Web 3.0 and blockchain: a new age has begun. 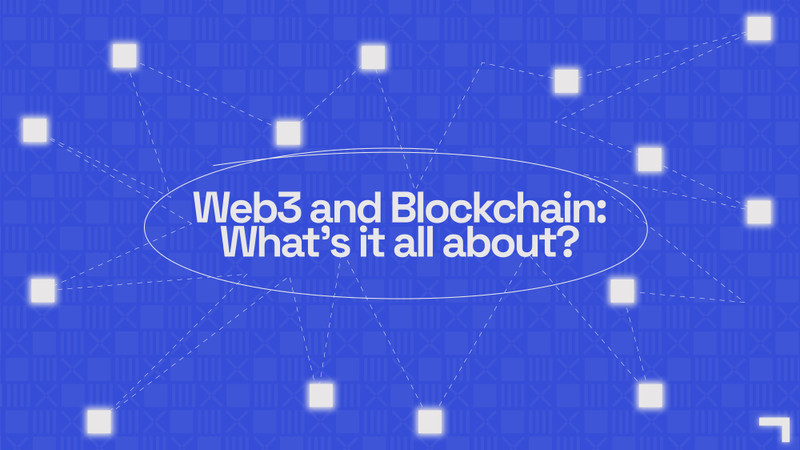 Terms like crypto, DeFi, and decentralized internet are becoming more popular. But what is it all about?

It’s impossible to explain Web3 and blockchain without a little piece of history.

While downloading a file, it uses a network like a torrent that lets us receive pieces of a file until it’s all complete. At the same time, we allow other users to download files (like MP3 and movies) from our computer.

Web3 blockchain infrastructure is quite similar.

While nowadays our information is stored in data centers, in the hands of big tech corporations, a blockchain network is decentralized. That means that the third generation of the internet (Web 3.0) will operate through decentralized protocols, and not be owned by a single entity.

Source: Networks TrainingIn short, a chain of blocks that carries copies of the same information is connected all over the world, instead of being stored at a central server. It means there are millions of copies of the same file, which makes it almost impossible to defraud.

By comparing web2 and web3, it is easier to understand the latter.

Web2 refers to the version of the internet most of us are familiar with today, in which businesses offer their services in exchange for your personal information and data. The internet is currently centralized, but to make things worse, it's centralized on a massive scale by a few companies, such as Meta and Google.

Web3, on the other hand, refers to decentralized programs that run on the blockchain. These are apps that anyone can use without needing to sell their personal information.

Some of web3 features are:

Web3 and blockchain it is about security as well 🔒

Web3 and blockchain promise that you hold your own information, and it cannot be sold and shared, as it can be done today on Web2.

How does it work? Let’s try to simplify.

Nowadays, data is one of the most valuable assets that a company has. So, why are we giving it for free?

Giants like Google, Apple, Amazon, and Meta track all our activity online. As the saying goes, Google knows more about you than yourself. Your information is mined and sold to businesses.

Add this to the fact that, currently, WhatsApp and Telegram use some encryption that can be vulnerable to hackers and that emails do not use any end-to-end encryption.

On the other hand, (one of) the good news about web3 and blockchain communication is the benefit of privacy and anonymity by default, once users’ data will be stored in a secure and decentralized data storage protocol.

In other words, there is not a third party involved. ✌

However, also keep in mind that deleting or changing personal information on web3 and blockchain may be difficult. After all, everything is stored in a network with millions of copies.

The evolution that leads Web1 to Web2to Web3 and blockchain 🌐

There’s more than meets the eye with Web 3.0. This is how the internet has worked in the past decades.

Take a look at this infographic:

With this image in your mind, we can make web3 and blockchain easier to understand:

Holding your information means having your own digital wallet of information (and money) that you could carry with you, personally.

As we said, Web 3.0 will allow you to receive money because of your information. To be more specific, you may receive cryptocurrencies, that can be stored on digital wallets.

First of all, web3 wallets are non-custodial. In other words, you don’t need a trusted third party, like a bank, to store your money.

Think of a physical wallet. If there is money or an ID inside, it’s your responsibility. You can carry euros, dollars, or any currency in your wallet. It’s the same with a digital wallet, but carrying cryptocurrency. Simple as that.

But new doors have been opened.

Web3 and blockchain welcome you to DeFi and DAOs world 👨‍💼

MetaMask is also a wallet that keeps data and allows you to control your own identity on Web 3.0. It works as a portal for new applications and, besides sending money, allows you to invest through smart contracts. It means web3 and blockchain bring us Decentralized Finance: DeFi.

By concept, Decentralized Finance eliminates human decisions to establish financial operations, such as loans or even rare objects insurances. When programming smart contracts, you set the conditions, without needing an intermediary financial institution.

These DeFi businesses may be managed by Decentralized Autonomous Organizations: DAOs. Let us explain, in a few words, how DAO works with web3 and blockchain:

In this article we’ve covered what’s web 3.0, blockchain, DAOs, and many other important terms related to the new web.

We’re living through a shift that will deeply affect society in the upcoming years: from the way our data is used and managed to the new decentralized financial system.

These are exciting times and a lot is yet to come! If you’re a developer looking for web 3.0 opportunities, we listed several ways you can earn money with web3!

Join us and become one of the 50,000 innovators already using TAIKAI! Head over to our latest hackathons and enter a hackathon today ⚡ 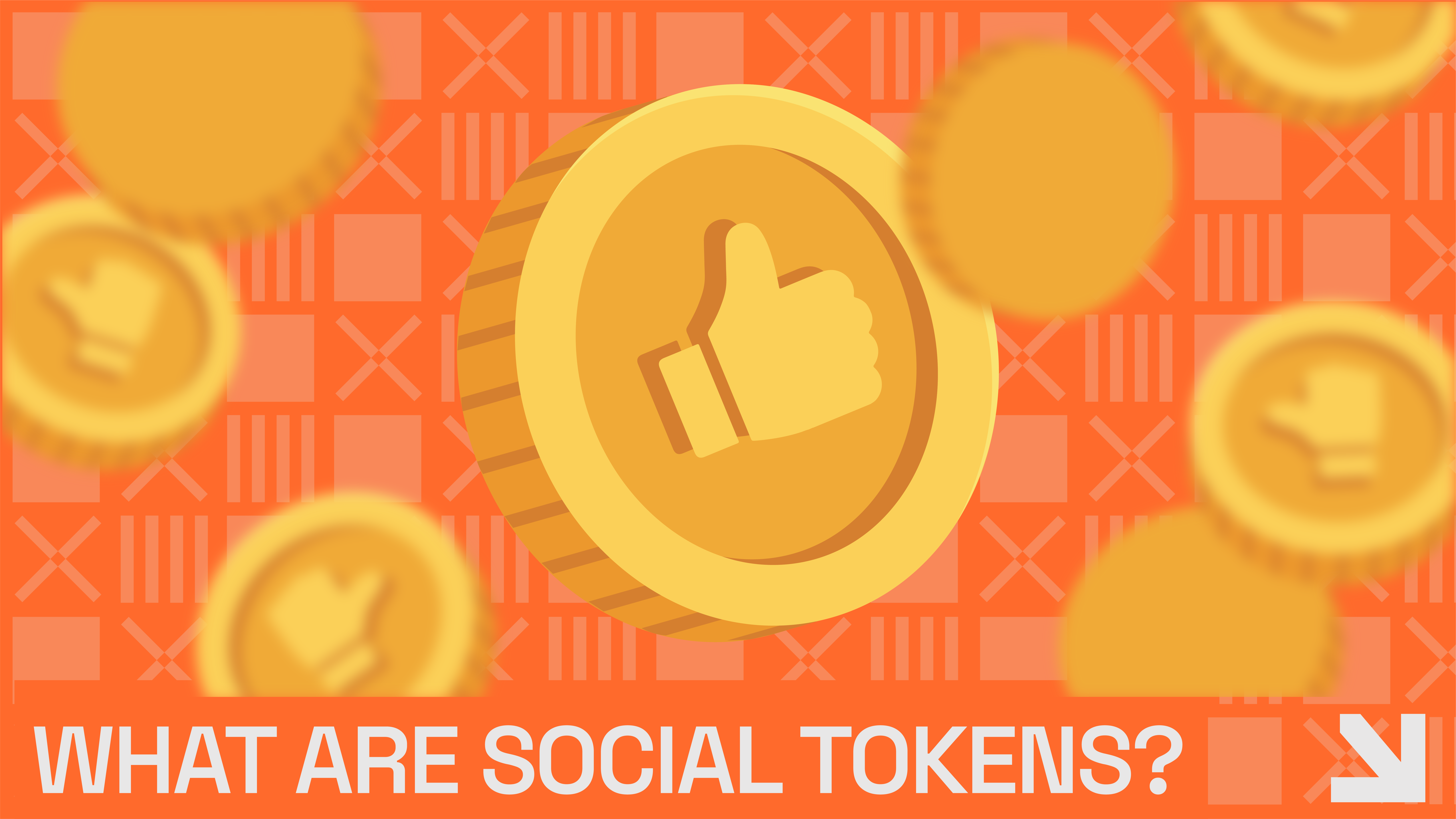 What are social tokens?

A social token is a cryptocurrency that is used to monetize a brand. In this article, we go over the value of social tokens, its purpose and why you should own it.

DeFi 2.0 is a potential second wave of decentralized operations. It brings more liquidity, scalability and security. Learn why. 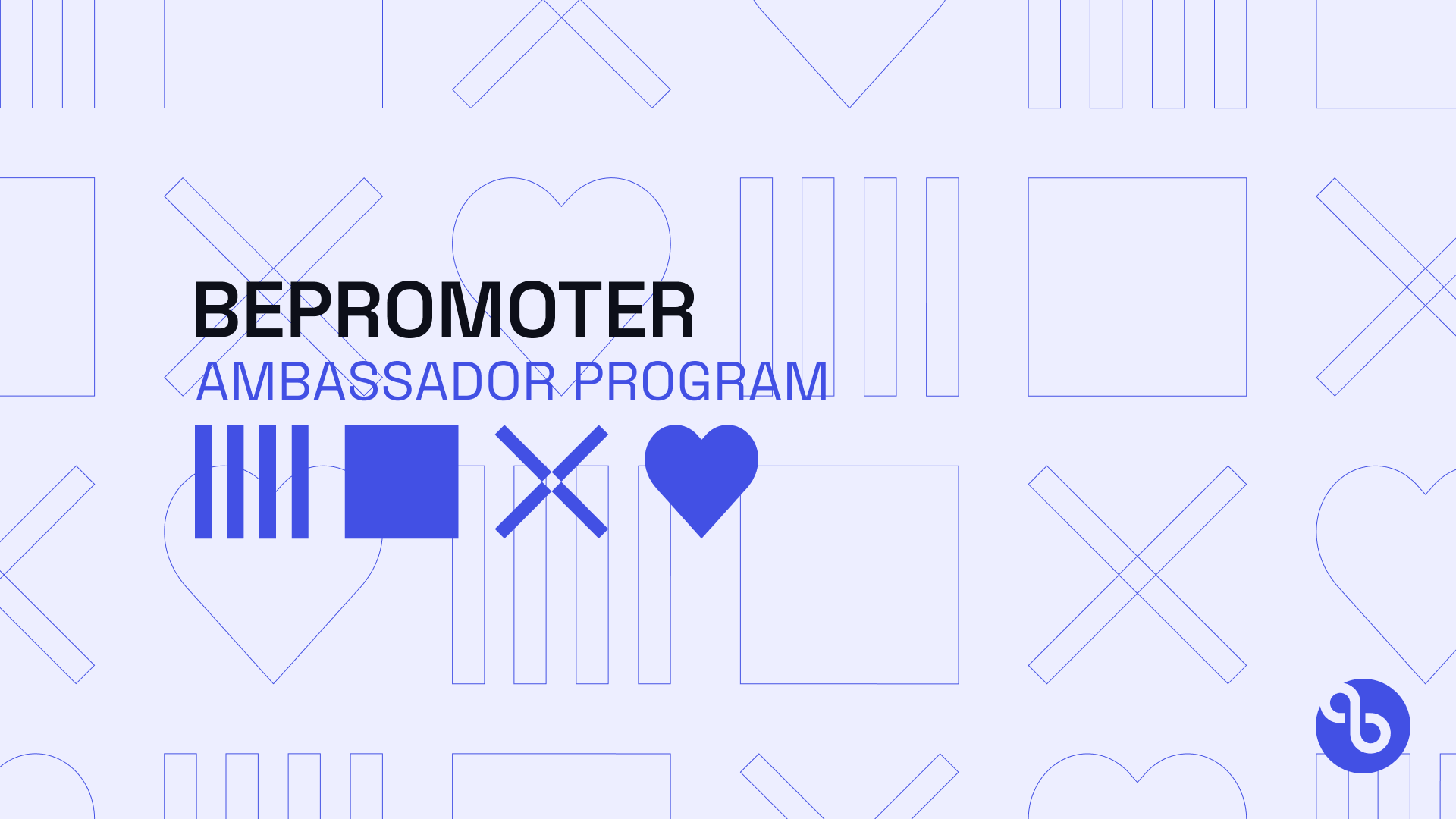 This program aims for community enthusiasts to play an active role in the development of the Bepro Network. Ready to join the Bepro Ambassador Program?
See all