dappKit - The simple way to start your web3 project

As developers, we are all familiar with the frustration of having to repeat several operations that can be automated. While writing code from scratch it’s the most effective way to develop a custom structure, it’s also time-consuming and inefficient.

When it comes to web3 development, things can get a little more complicated.

In an emerging market, new frameworks often appear intimidating and hard to master. As a result, we built dappKit: a free web3 SDK that allows developers to create web3 products and features, in as little as three lines of code.

The dappKit framework allows developers to create web3 projects, without having a steep learning curve. 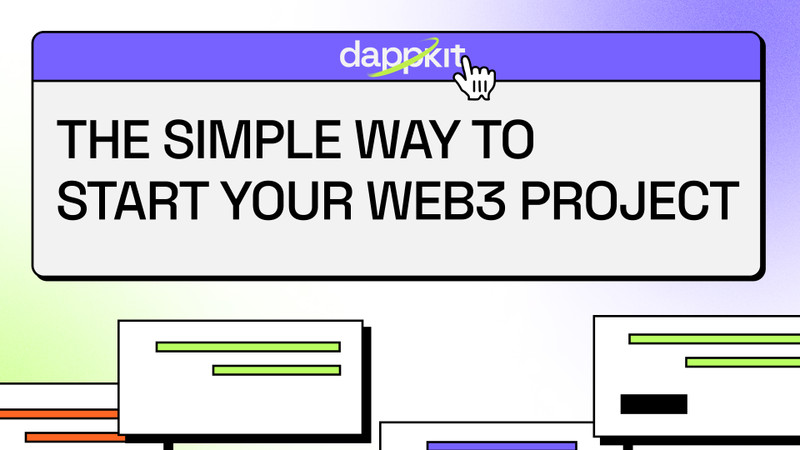 When we first started developing dappKit, our main concern was creating a framework that was easy to use, well documented, and had the potential to create a world of web3 features and apps.

With dappKit, you can save hours of work by not having to repeat operations and write web3 code from scratch. It also enables you to create a thin layer around custom smart contracts and deploy them effortlessly.

dappKit is an easy-to-use framework that builds the foundations required to interact with blockchain nodes. The software development kit allows developers to create and integrate web3 apps with as little as 3 lines of code.

The dappKit can be used by developers, regardless of their experience with web3 programming languages. Web and Javascript/Typescript developers with no Solidity experience will feel completely comfortable using dappKit to interact with EVM standard contracts (ERC-20, ERC-721, ERC1155) and develop web3 products.

It can also be used by creators, gaming studios, enthusiasts, and businesses looking to implement NFTs, DAOs, Community currencies, and many other web3 features into their current product and service offerings.

We want to dispel the myth that web3 development requires years of experience and extensive knowledge. Our framework provides the foundation for you to start right away and develop a variety of products and web3 features.

By using dappKit, you don't have to deeply understand how to connect to a blockchain; simply specify the EVM RPC endpoint (Ethereum, Avalanche, Fantom, Moonbeam, etc…) and you are ready to deploy, read, and interact with smart contracts.

Moreover, the dappKit transpiler can also be used to generate a typescript/javascript SDK for your custom smart contract. 😱

It serves no purpose to have an excellent framework without the appropriate documentation, so we dedicated a significant amount of time to writing, demonstrating, and detailing the most significant use cases that our library can serve.

In addition, you can always rely on our team and community of web3 developers for support in any circumstance. We will try our best to help you on your #web3 mission.

Of course, contributions and feature requests are more than welcome and appreciated :)

🚨 In the upcoming months, with the launch of Bepro Network v2, TAIKAI Labs will decentralize the development of this library by giving the power to our community to manage the destiny of this SDK.

💥 Start a web3 project in three steps with dappKit

That’s all it takes to start your web3 project with dappKit.

What can you develop with dappKit?

Using dappKit, you can create a variety of web3 applications, such as:

Create, Deploy and Mint your own NFTs following the industry standards (ERC-721 or ERC1155).

Launch your own ERC-20 tokens. It can be used as currency or as tokens to reward your users via gamification techniques.

dappKit comes preloaded with default DeFi smart contracts you can use to jumpstart your business, using Sablier, Loophole or other contracts.

Base your DAO on our Network and take advantage of a community-made smart contract (Vote contracts and network contracts).

You can also build DeFi platforms, predictive markets, gaming apps, and features on your website, such as a crypto wallet connection.

Develop your own web3 products with dappKit.

dappKit is an open-source SDK, which means it will be improved and developed in a collaborative public manner on a systematic basis. This way, more developers will benefit from future functionalities, higher code quality, and more flexibility.
If you wish to contribute to the dappKit development, make sure to join our web3 dev community on Github, Discord, and dappKit, where you can also work in development bounties.

Unlike other web3 SDKs, dappKit is a free framework and it will always be. Even with advanced features 😉

Our codebase has already been used to build successful web3 projects such as RealFevr and Polkamarkets.

RealFevr debuted its NFT football collection and ERC20 token on BSC, generating more than +3M€ in revenue for its initial pack sales plus marketplace volume (data from RealFevr).

Polkamarkets, on the other hand, used the SDK in the development of their platform, which may be found at https://app.polkamarkets.com.

Who’s behind the dappKit development?

dappKit was created by TAIKAI - a web3 development hub that connects developers and companies using hackathons, bounties, and hiring challenges.
In the early stages of dappKit development, it was named Bepro.js and developed under our Bepro Lab branch.
After a major SDK overall and improvement, bepro.js was renamed dappKit and released as a free, open-source codebase.

Get started with dappKit

dappKit is the go-to framework for developers looking to kickstart their web3 projects. Regardless if you’re a senior or junior developer, the dappKit SDK enables you to save time and flattens the learning curve of web3 development.

Get started with dappKit today at https://dappkit.dev/ and join our web3 dev community.

Be part of the #web3 revolution 💪

After the official launch of dappKit, we decided to organize an AMA so that the community could clarify all doubts about the web3 SDK. 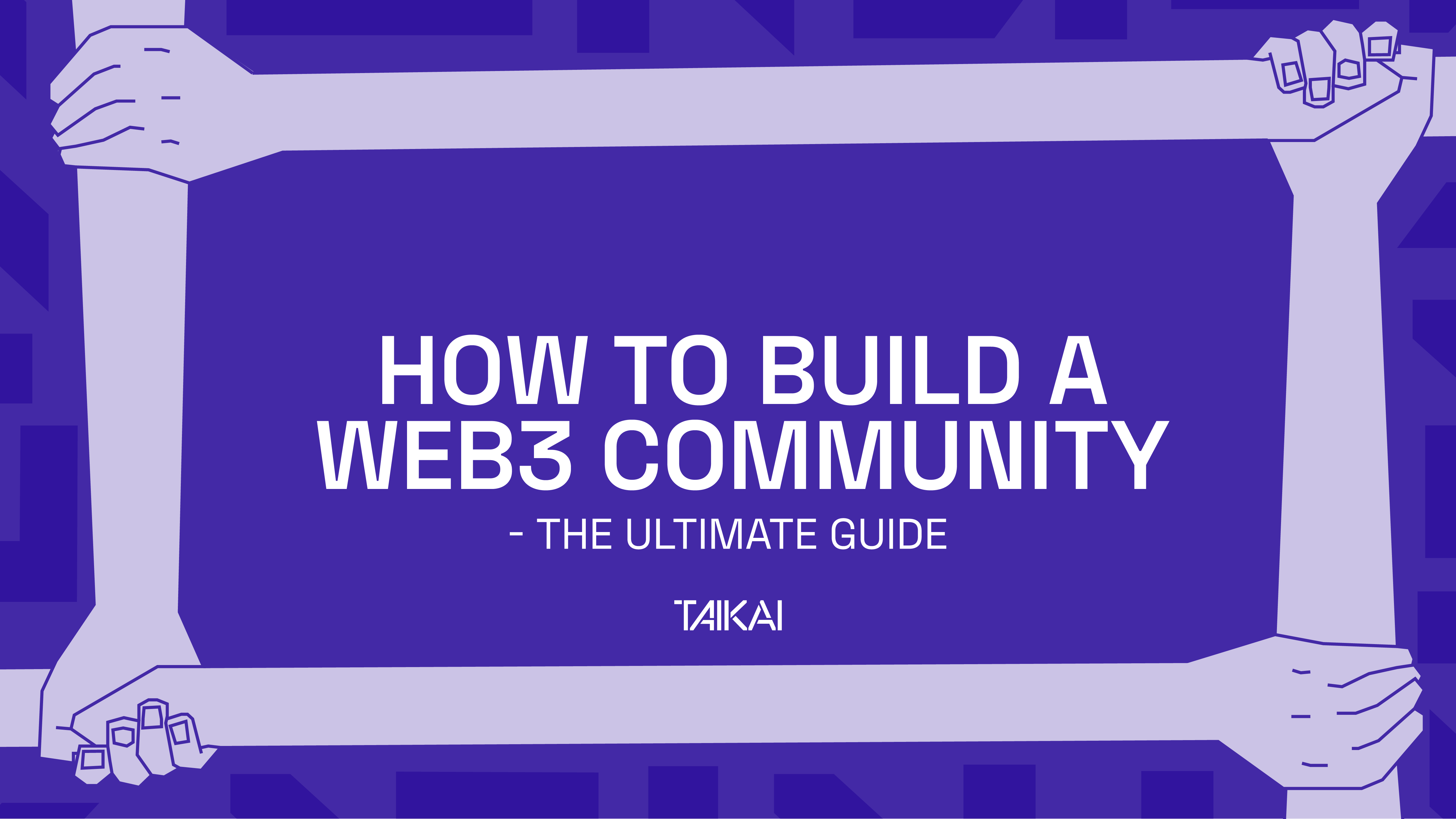 How to build a web3 community: the ultimate guide

Learn how to build, grow and manage a web3 community from the ground up.
See all