Let's go back until March 2019, the month TAIKAI endured its first challenge.

After 4 months of development, the TAIKAI platform, like any other SaaS (Software as a Service) platform, had its moment of appearance to the public. But let those who think it was a small event, with few participants, who took place in a controlled environment and who mainly had participants known from the team circle, so that if something went wrong it would not become a catastrophic launch, be disillusioned.

TAIKAI debuted nothing more and nothing less in what is the most significant technological event that happens in Portugal, Pixels Camp.

Pixels Camp is an annual event where about 1600 participants, over three days, can attend talks, workshops, various competitions and participate in its 48-hour hackathon.

The hackathon had 1355 participants. 1355 people using for the first time the TAIKAI platform, which had never before supported an event. 1355 geeks who played the primary role of participating, but still had the secondary purpose of beta testing the TAIKAI platform. 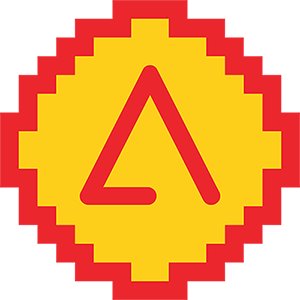 There was even a "Found a Bug in TAIKAI" badge, which encouraged participants to discover any flaws in the platform. And some were found. It only allowed TAIKAI to mature and evolve the platform in such a short time.

Supporting an event of this magnitude, with four months of development, is a risky step, but one that demonstrates the quality of the team that has worked on it until then. In the end, everything that could go wrong went well. The group, in which I was not yet included, that worked hard to make this happen was to be congratulated.

At the TAIKAI debut, I was not really part of the team, but I was at the event as a participant, as had happened in previous years. I am one of those people who love this type of event. Not only for networking and seeing people from the past editions that are convicted technology geeks, but also because I learn a lot. A technology event and especially a hackathon is something that we can and should look at as a well of wisdom and take the opportunity to learn something new. It is something that tests our creativity, our limits working under pressure and gets to have some adrenaline.

As in previous years, Pixels Camp partners launched their own challenges in different areas and themes. In addition to having a free component, where we can develop any project without being connected to any specific partner, there were 15 challenges launched by the different partners.

The base of the team has been practically the same throughout the several editions and this time it was not an exception. Me, Alcides Fonseca, Carlos Mota and Rui Chicória started off for another programming marathon without really knowing what we were going to do and how to do it. We analyzed the available challenges and the choice fell on "Bandersnatch on steroids!", one of NOS' challenges.

Inspired on Bandersnatch movie experience (from Netflix), the goal is to playout video based on user/viewer decisions. However, the path or script can be created dynamically and on the fly (the steroids part).

After seeing how we were going to attack the project, what frameworks we were going to use and what each one was going to do there, we started hitting the first lines of code. Things went well, we were able to identify actors in certain films, what kind of scenes they were, managed to put them together and make them follow a script. But it was precisely there, in the script, that things were not going as we expected. The script built dynamically and randomly was not making sense to us, which led us to have to make a hard decision after 12 hours of development.

We'd already entered the first dawn of the hackathon when we had to decide if we were going to continue with a technically good project, but that didn't produce exciting stories. Or if we gave up on everything that we had done in the last few hours and we would go for something new.

And so it was, the experience that each of us had at hackathons led us to give up everything and think about something new.

At that time, we knew it wasn't going to be easy - 12 hours had passed, hundreds of lines of code had already been written, and we had no idea what project we were going to do from there. We left our laptops and set ourselves around a table drinking coffee and debating on ideas.

After dozens of ideas, we decided to answer one of the challenges proposed by BIT: Autonomous Retail.

We already knew we were getting out of time and will struggle to build it, we knew that we had to be fresh-headed and ready to sit down and get the job done. We decided to go and rest for half a dozen hours and then attack the remaining time of the hackathon with everything we had.

And so it was, early in the morning we started working on the Salazar project (Rubber spatula in Portuguese).

Salazar - Bring that delicious, healthy TV recipe to your table

We have a lot of chefs that inspire millions of people to eat healthy and diversified. They introduce the viewer to new recipes that seem so easy to follow and always result in a magnificent presentation that surely tastes as delicious as it looks. But most of us sit on the sofa for those 15 to 30 minutes, just dreaming of eating that fantastic soufflé and end up having microwaved noodles for dinner.

With Salazar, you have no option but to pay attention to the video. Each ingredient is recognized as you see the recipe and added to your Continente (a large supermarket chain in Portugal) shopping list automatically. The nutritional values of all ingredients are shown, so you can schedule your exercise just before that francesinha you were craving since your last cheat meal! 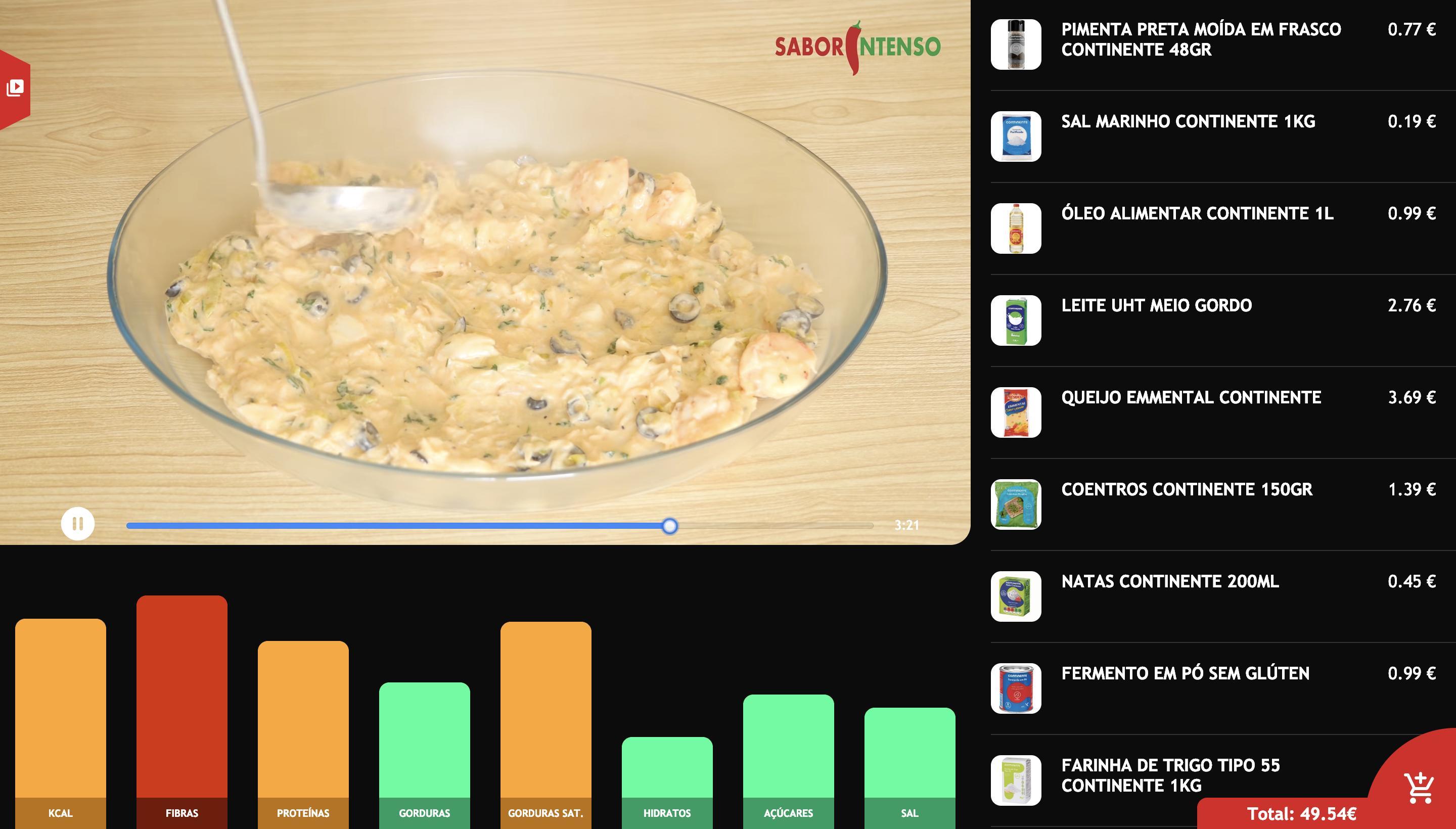 We have developed a multi-medium application that works on TV, PC, tablet and phone. You can search for any recipe available freely online (Bing video search API), and we'll show it full screen on your display. As the presenter introduces each new ingredient, it is added to your shopping list, and you can still review it before ordering.

As usual, we worked on this until the final minute, even in the time we spent waiting for our turn to enter the stage and present what we developed.

After the final presentations, we followed the voting in real-time. When we saw projects going up and down in the ranking, we started to feel nervous running through our veins. Although there was a selected jury with a more significant number of KAIs, all participants could vote on the projects in the contest. With each transaction that was made at TAIKAI, with each KAI invested in the projects, the ranking changed. Some went up, and some went down. It was a real roller coaster ride until we could really understand which projects were going to stand out at the competition top positions.

It took about 30 minutes for the voting process to be completed, but we quickly realized that we had a chance to stay in the Top 10. Time went by, transactions went on, and we found ourselves discussing the first position with another project. A close vote, now we were first, now we were second, and all KAIs counted to attack the highest position in the ranking. 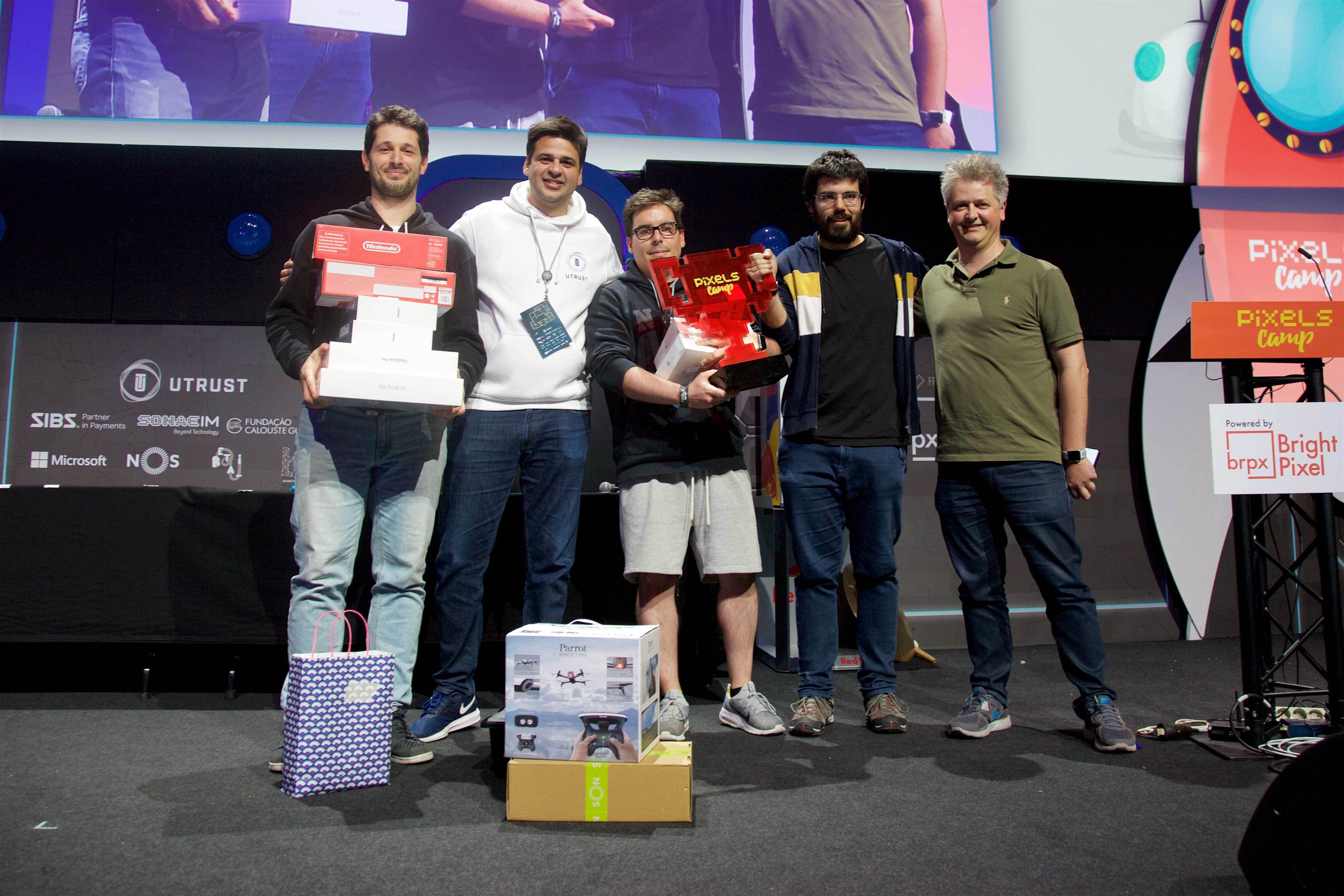 Salazar won with 137.190 KAIs, while second place was 93 KAIs apart, with a total of 137.097 KAIs. It was probably one of the toughest votes in competitions where either project could win.

TAIKAI passed the first test, the path was long, there were many things to improve, but mainly it was realized that the project had a bright future ahead of it. For a variety of reasons, I immediately identified myself with TAIKAI, mainly because it was something that would bring transparency to this type of competition, which is necessary at the time of voting, making the process completely auditable.

So you can imagine how happy I was when later TAIKAI was looking for a frontend developer to reinforce the team. And that's when I entered the scene. Although I identified myself with the project, I needed to understand if I was aligned with the team vision and what was the future they had for the project. And of course, if the TAIKAI team was aligned with my vision. 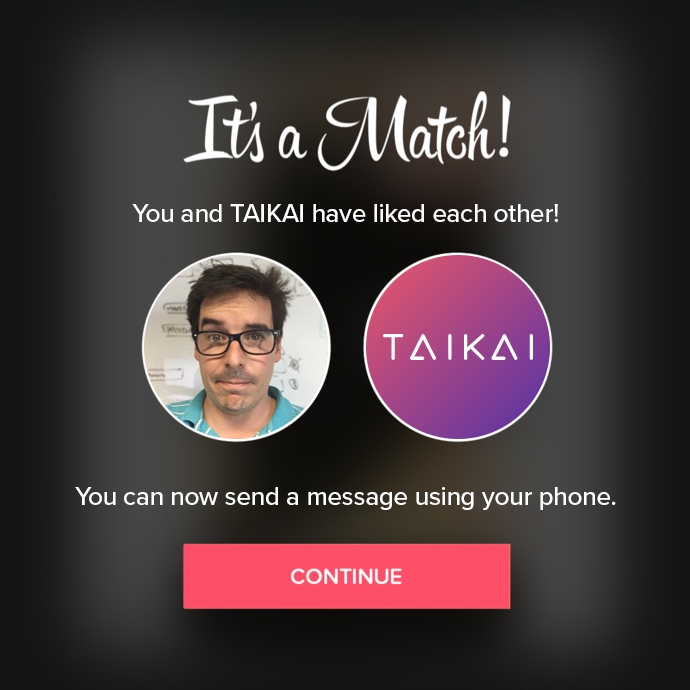 In June 2019, I reinforced the TAIKAI team, and today I look back and I see that the path could not have been better. There is still a long run, but what we have achieved in recent months reflects well what we can make in the times ahead.

Learn the best strategies to engage with your hackathon community! We provide a set of content, channels, and communication strategies to boost your engagement rates!

In this in-depth open hackathon case study, we’ll give you insights on how to organize a successful virtual hackathon, taking the CASSINI hackathon example.

Don’t miss out on these 5 winning hackathon ideas for beginners and experienced innovators! They will get you inspired for your next hackathon project.
See all