We’re back with the monthly report to let you know what we’ve been up to at Bepro Network.

In January and February, we integrated the teams and started to outline the roadmap and the vision — now joint — of our product offering.

In the months that followed, we focused our efforts on the community and the development/improvement of two resources that serve as the foundation of the Bepro Network: the v2 Bepro protocol & the bepro.js codebase.

As we enter the second half of the year, in this report we’ll make a quick recap of the previous three months and the most relevant events that happened both on TAIKAI and on the Bepro Network. 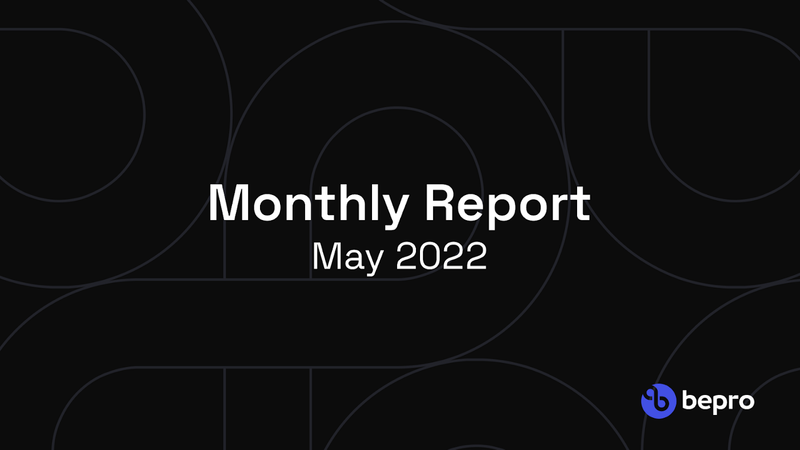 Here’s what we’ve been up to:

After the merger, TAIKAI was considered by Rows one of the top fifty fastest-growing startups in Portugal. The analysis was based on employee growth, funding, and valuation.You can learn more about it here.

Released the new Bepro Network Community & Press Kit. These resources help the community to develop content aligned with our brand identity and guidelines, so it’s easily recognizable throughout the web. 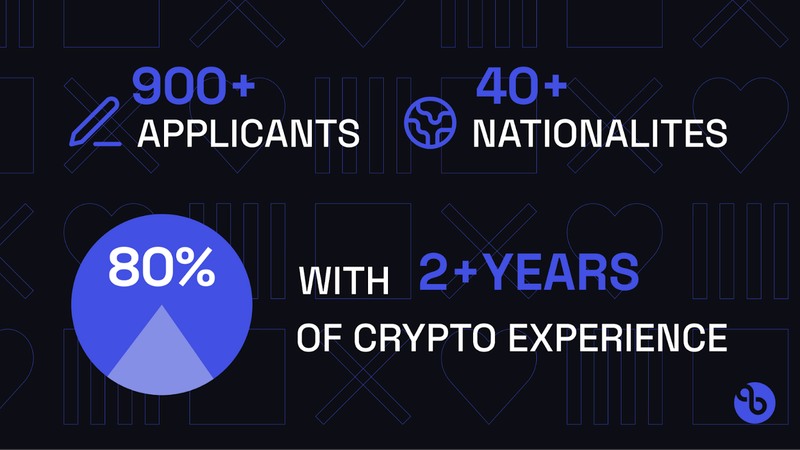 Right after the merger, we focused on listening to the challenges and pain points of the community, in order to understand how we can build the best strategies for the growth of the Bepro Network ecosystem.

We’ve been witnessing sustainable growth in the Bepro community over the years and we knew it was time to introduce the ambassador’s program.

The response from the community couldn’t be better: over 900 applicants from over 40 different nationalities.

We’ll share more details about the first phase of the program soon, but you can read more about it on our notion page.

We ended the month in the Netherlands to join Devconnect — A week-long event gathering focused on bringing the Ethereum community together and in-depth project showcase to the web3 world. 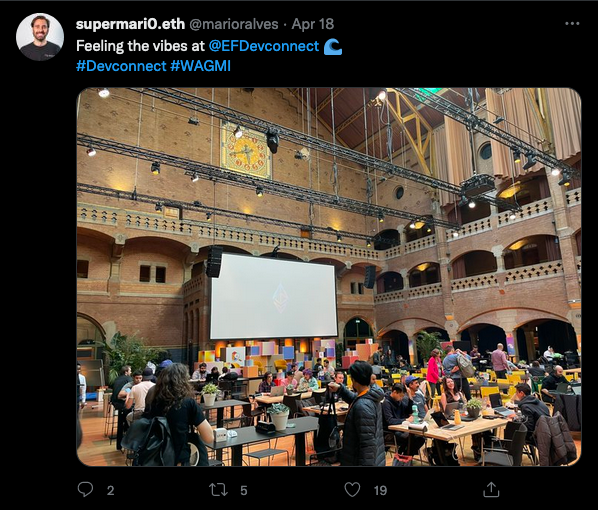 Safe to say the event was a blast and we can’t wait for the next one.

As part of our continuous growth, we announced in early May the $BEPRO token listing on the Bitmart Exchange.

We’re excited to have another exchange as a partner who supports our project. BitMart will allow us to push even further and introduce Bepro Network to new markets and individuals (read more).

We participated in SpaghettETH as a sponsor and the main platform for the event.
We met a lot of talented builders and founders and talked about how they can leverage Bepro Network to scale their web3 projects. 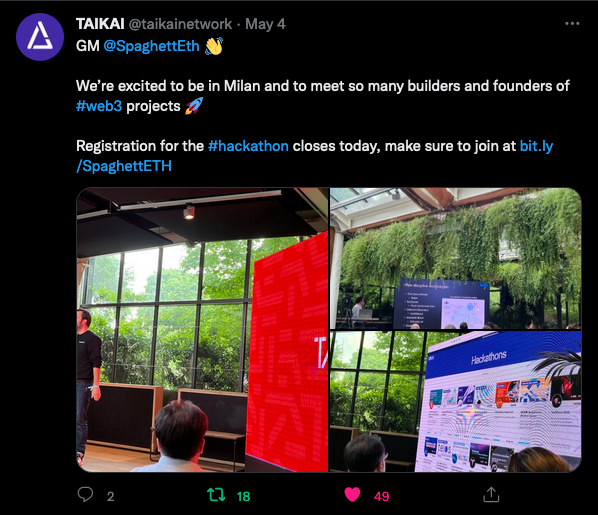 Without surprise to many of you, we’ve been focusing our efforts on the development and improvement of two resources that serve as the foundation of the Bepro Network: the v2 of the protocol & the Bepro.js codebase.

In the future, expect new developments and integrations to happen on bepro.js, along with new and better features for our Bepro Network solution.

On the community and web3 events side, we’re pleased to announce that we will be at Consensus 2022 by Coindesk on June 9–12, where we will host a talk on the future of Bepro Network and TAIKAI Labs. Just ping us if you’re around and want to connect.

A Web3 bounty is a reward given for completing tasks, mostly in the form of tokens and usually paid to developers.