This summer has been extremely busy for us as we’ve been working tirelessly to develop Bepro Bounty Network v2. Let’s take a look back at TAIKAI and Bepro’s month: 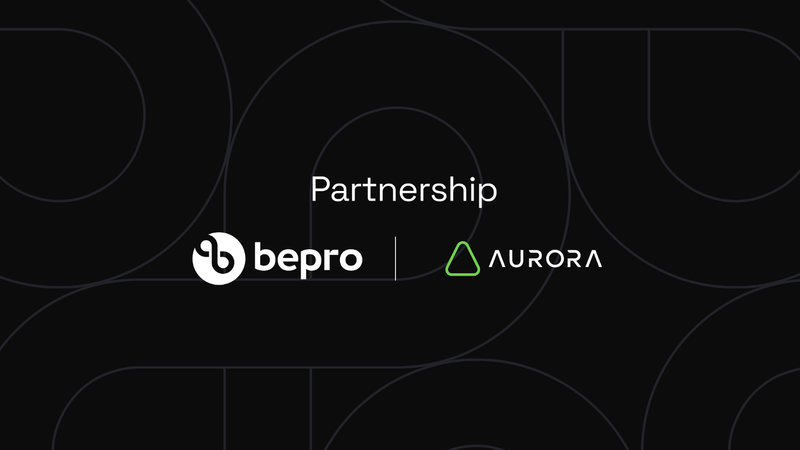 We’re thrilled to announce that Bepro Network has closed a grant with Aurora for the development of the first bounty network on the platform!

It will be the first time a Bepro Network product will be available in one of the major web3 protocols, and we couldn’t be more excited. 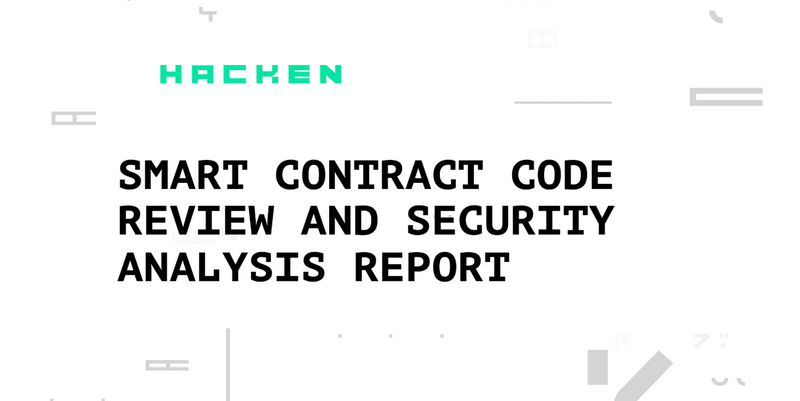 Bepro Network scores 9.8 out of 10 from Hacken security audit

Hacken, a reputable web3 cybersecurity auditor, conducted a Smart Contract Code Review and Security Analysis on Bepro Network and we scored an overall of 9.8 out of 10!

This audit is extremely important to ensure the safety of our users and to promote transparency and responsibility among all stakeholders. Why you should sponsor a hackathon

Organizations looking for new ways to raise brand awareness and recruit top talent can strengthen their strategies by sponsoring hackathons: these events provide a plethora of benefits.

Sometimes, there are hackathons and web3 events that are created by others. But this isn’t a problem. It’s a golden opportunity.

Learn about the benefits of sponsoring a hackathon Mario Alves, CEO and co-founder of Taikai Labs and Bepro Network, was featured in an interview with Hackernoon, one of the best tech communities.

“I can’t imagine myself doing something else…” says when asked what what he would be doing if he wasn’t part of Taikai.

We’re reaching the final countdown and Bepro Network’s v2 is just around the corner. This new version, focused on decentralized development, was updated with new features, fixes and improvements to the protocol and web app.

A Web3 bounty is a reward given for completing tasks, mostly in the form of tokens and usually paid to developers.